Greek PM Wants Country To Be Leader In Shipping Decarbonisation 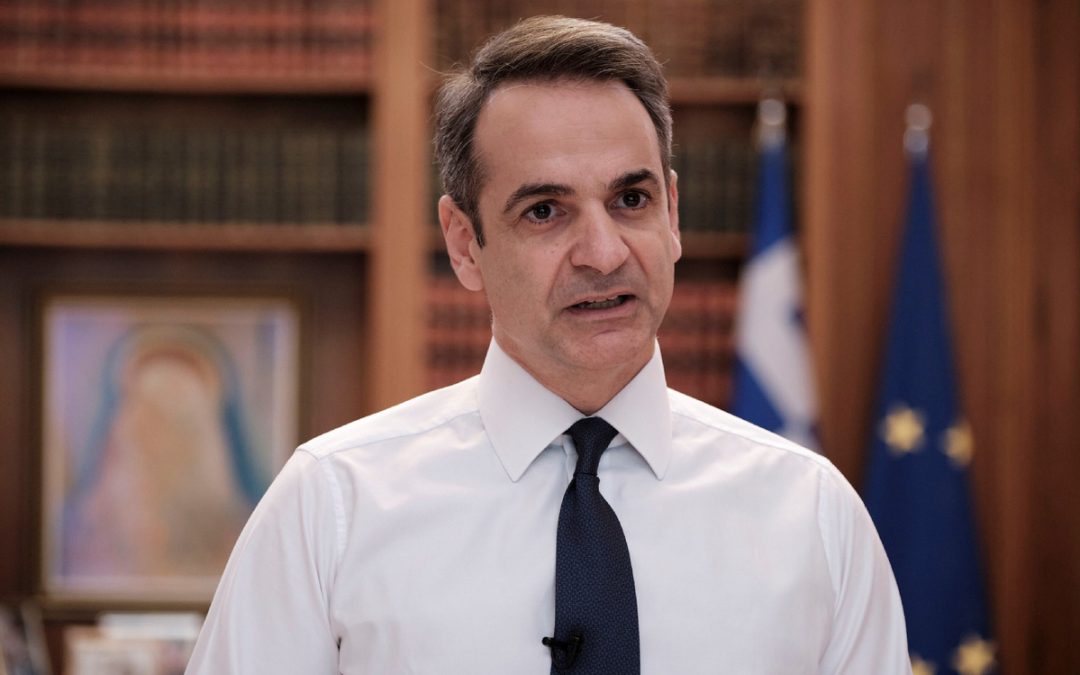 Greek Prime Minister Kyriakos Mitsotakis said Greece is determined to become a global leader in the decarbonisation of the shipping industry as the country puts the focus on sectors where it feels it can be a leader in the global climate agenda.

Speaking online with Lord Karan Bilimoria, Head of the Confederation of British Industry (CBI) in a chat broadcast 23 November, Mitsotakis, said: “It’s not clear how this is going to happen, but we want to make sure we are leaders are not laggards.”

He noted Greece is the world’s largest shipping nation and is among shipping nations to back an ICS proposal for a $5bn R&D fund, the Imo Maritime Research Fund. Decision to go ahead fund has, however, again been delayed at the IMO MEPC meeting this week.

Mitsotakis praised the UK’s handling of the recent COP26 environment summit in Glasgow, saying it “was an important step in the right direction”.

“Of course, we would have liked some countries to be more ambitious, but I fully understand the complexities of negotiating with so many stakeholders,” he said.

Mitsotakis said while a lot of the focus at COP26 was on coal, Greece made the decision to move away from the non-renewable energy source two years ago and said it would close down its old lignite electricity plants by 2023 and all such plants by 2028, and “then will use natural gas as a transition fuel and of course, aggressively move into renewables”, he said.

Mitsotakis said the country is blessed with wind and sun with “a lot of room to progress when it comes to the penetration of renewables”.

The PM wants to take a global lead on is the decarbonisation of the country’s small islands. The government has launched a couple of pilot projects on two islands ”to really demonstrate that this is possible with relatively low amount of investment”.

The PM said the government is going to be “ruthless in terms of making sure we protect our prime tourist destinations and make sure we drive all the new investment in tourism towards sustainable tourism”.

An aggressive plastics strategy has been adopted to help clean up the sea around the islands and Athens is directing 25% of the EUR32bn in loans and grants the country has available to it from the EU’s Recovery and Resilience Fund, towards green initiatives.