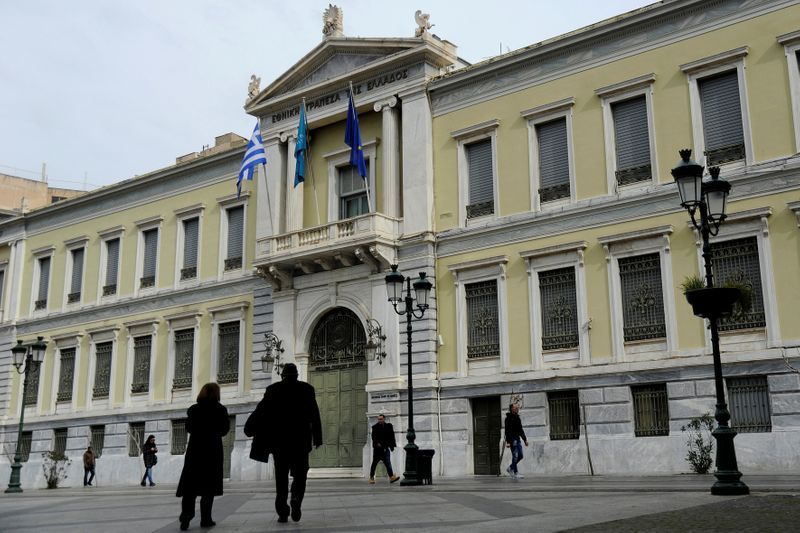 Greece’s recession-hit economy could shrink at a rate closer to its central bank’s worst-case scenario if the coronavirus pandemic deepens, the head of the Bank of Greece said.

The central bank has forecast the economy to contract by 7.5% this year under a baseline scenario, faring worse than a previous forecast of a 5.8% decline in gross domestic product.

The bank’s adverse scenario predicts the economy to shrink by 9.4%.

That would mean a 9.4% decline in economic activity this year and a weaker rebound in 2021, he said.

“In economies with high public debt, the combination of large fiscal deficits and slow recovery leads inevitably to higher risks as regards debt sustainability, with negative effects on long-term growth prospects,” he told the paper.

Greece has seen a steady rise in infections since August but is still faring better than other European countries where infections have climbed more rapidly. Still, authorities have warned the relative stability is “especially fragile.”

Greece reported 508 new confirmed infections on Friday, topping the 500 daily mark for the first time, with health authorities worried that a drop in temperatures may intensify epidemiological trends as winter months approach.