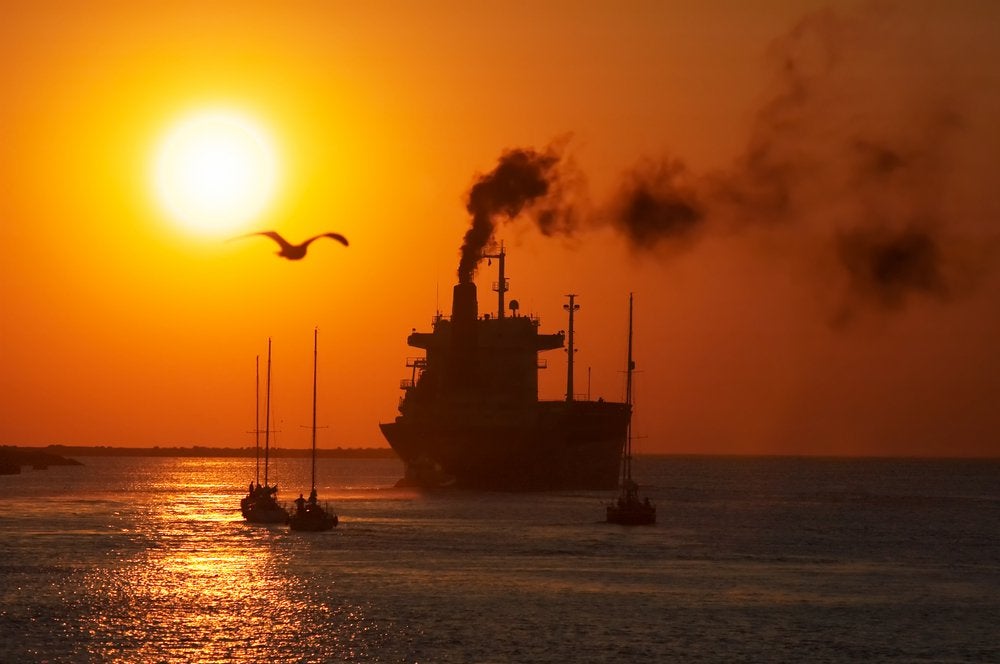 In one of the more surprising alliances, the Greek and Swedish shipowner associations are joining with a leading NGO to propose one of the most comprehensive carbon pricing models under the EU’s pending emissions trading scheme. Seeking to influence the EU Commission’s current discussions on how to extend carbon quotas to the maritime industry, the proposal incorporates the previous concept for a fund for R&D as well as to stabilize pricing along with limits on carbon trading and a “polluter pays” approach. The shipping groups are emphasizing the need to ensure fairness and not disadvantage smaller operators.

In a joint letter to the European Commission, the Union of Greek Shipowners and the Swedish Shipowners’ Association joined with Transport & Environment, an environmental Non-Governmental Organization, to call for a tailored approach for the international shipping industry in the context of the EU Emissions Trading System (ETS) review. The organization said they are advocating for “an ambitious, fit-for-purpose approach,” as the EU Commission works on revising its EU ETS directive to incorporate the European Green Deal principles. The commission is expected to release its decision by June.

“This is crunch time for the shipping industry. With the EU deciding on the details of its maritime carbon pricing, it is an opportunity to put shipping on a path to decarbonization,” said Faig Abbasov, shipping director at T&E and historically one of the most outspoken critics of the industry. “A well-crafted proposal can achieve this without undermining the smooth functioning of the sector. We call on other shipping companies to join this industry-NGO coalition to push for an ambitious and effective proposal.”

In their letter, the organizations highlight the essential role of the shipping industry while saying the unique composition and commercial operations require special attention and a tailored regulatory design. The organizations’ highlight that many shipping companies operate either in deep or short-sea shipping and that “the largest part of the global and European fleet are owned and/or operated by small and medium enterprises with limited administrative capacity.”

Taking these factors into consideration they are calling for uniformity in the regulations so as not to overly burden the smaller owners and operators with less developed systems and capabilities as well as not placing the burden solely on one sector for example by limiting the ETS to only intra-EU, shipping which would disadvantage the short-sea operators.

Specifically, the letter calls for a dedicated shipping fund to guarantee price stability, reduce business uncertainty and limit financial costs and the administrative burdens on shipowners. Recognizing that new fuels and technologies will need to be developed by out-of-sector stakeholders, such as energy providers, shipyards, engine manufacturers, they adopted a similar element to prior proposals saying that the fund should contribute to financing the necessary R&D into new green marine fuels.

Applying the “polluter pays” principle they call for the commercial operators, the ones paying for the fuel and controlling the vessels’ carbon footprint, as the responsible entity under the upcoming EU Market-Based Measure (MBM).

The EU should also enact limits to ensure that no “free allowances” are allocated through the use of carbon trading and other sophisticated measures. The organizations fear that the smaller operators would not be able to compete in this arena and that “the largest, wealthiest and most emitting companies would accrue all the free allowances and the smallest companies are left to carry the burden.”

Theodore Veniamis, the President of the Union of Greek Shipowners, whose membership is the owners of the largest volume of ships, commented saying “Including shipping in the EU ETS without a fund and without making commercial operators responsible would unnecessarily disrupt the industry. Carbon trading is susceptible to distortion, profiteering and speculation. Any EU MBM should be scalable and compatible with future IMO measures and should take into account the fact that SMEs are the mainstay of the international shipping industry. The EU’s objectives can and must be achieved through less burdensome and unsuitable means.”

The organizations also called for a unified approach saying they had been working for months to develop a comprehensive, feasible solution. They said global shipping “cannot function with a patchwork of regional regimes.  They say that a phase-in period would also be preferable for the new schemes.