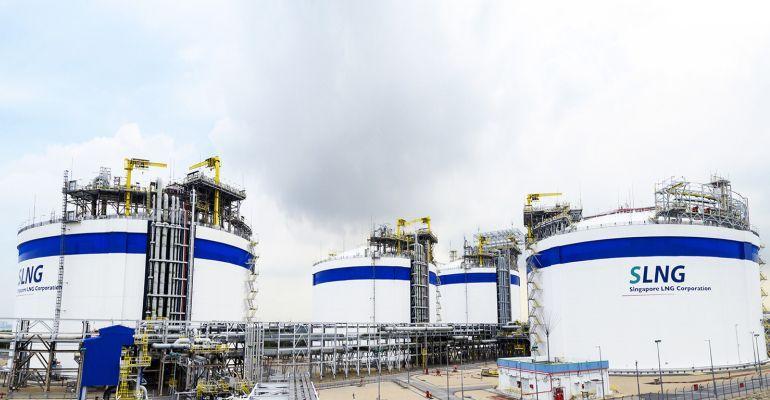 Greece is moving ahead with a $743.3m plan for two additional LNG terminals for storage and gasification, strengthening its gas supply security.

The terminals would also strengthen the country’s role in transit by making the most of its strategic location and its new corridors for the supply of Europe and the Balkans.

Wanting to make the most of the opportunity of gas being the bridge fuel on the way to clean energy, and of Balkan countries’ need to diversify their sources and not be so reliant on Russia’s Gazprom, Greek energy groups have designed and are promoting infrastructure for their entry into the Greek LNG system.

The fuel will use Greece’s Trans Adriatic Pipeline, the Interconnector Greece-Bulgaria and its connectors, and the plan for the interconnection with North Macedonia, to reach the neighboring countries and reduce their dependence on Turkey.

Therefore, besides Revithousa island LNG terminal off the coast of Attica, Greece in the process of obtaining terminals near Corinth and the north Aegean Sea city of Alexandroupoli too.

Revithousa is among the 28 LNG terminals that operate today in the wider Mediterranean region and in Europe and the only one in Greece that receives LNG cargoes, temporarily stores and regasifies LNG and supplies the National Natural Gas Transmission System.

With a storage capacity of 225,000 cu m LNG and a regasification capacity of 1,250 cu m per hour the terminal is an important energy asset for Greece, providing security of energy supply, operational flexibility in the transmission system and increased capability to meet peak gas demand.

The LNG terminal project at Alexandroupoli is close to the sealing of the investment decision. Budgeted at $407.3m the project consists of a floating platform for the reception, temporary storage and gasification of LNG, and an underwater and land pipeline for the fuel to reach the national transmission system.

The project is being developed by Greece’s Copelouzos Group’s Gastrade with the participation of Peter Livanos-backed Gaslog Investment, DEPA Commercial, the Public Gas Corporation of Greece, the country’s gas grid operator DESFA, and Bulgaria’s  Bulgartransgaz EAD.

Another gate of entry for natural gas into Greece will be the unit that the Vardinoyiannis refinery group Motor Oil is preparing at its facilities near Corinth. This will be an investment topping $336m and bearing the name Dioryga Gas.