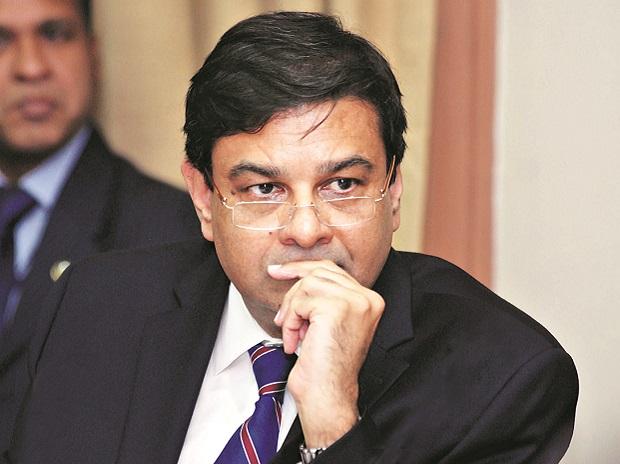 Great Eastern Shipping Company Ltd has said its board has appointed former RBI Governor Urjit Patel as an additional and independent director for a term of five years.
Patel served as the 24th governor of the Reserve Bank of India from September 2016 to December 2018.
“The Board has appointed Urjit Patel as an Additional and Independent Director of the Company for a term of 5 years w.e.f. August 01, 2020. We hereby affirm that Urjit Patel is not debarred from holding the office of Director by virtue of any Securities and Exchange Board of India order or any other such authority,” GE Shipping said in a regulatory filing to the BSE.
It added that Patel is not related to any director of the company.
Before serving as the Governor of the Central Bank, Patel was the Deputy Governor in charge of monetary policy.
“Patel has been appointed Chairman of the Governing Body of the National Institute of Public Finance and Policy.
He serves on the Investment Advisory Committee of the Army Group Insurance,” GE Shipping said, providing a brief profile of Patel.
“Prior to public service he had worked in the private sector for about fifteen years, viz, Reliance Industries and Infrastructure Development Finance Company,” it added.
Source:- Daily Shipping Times