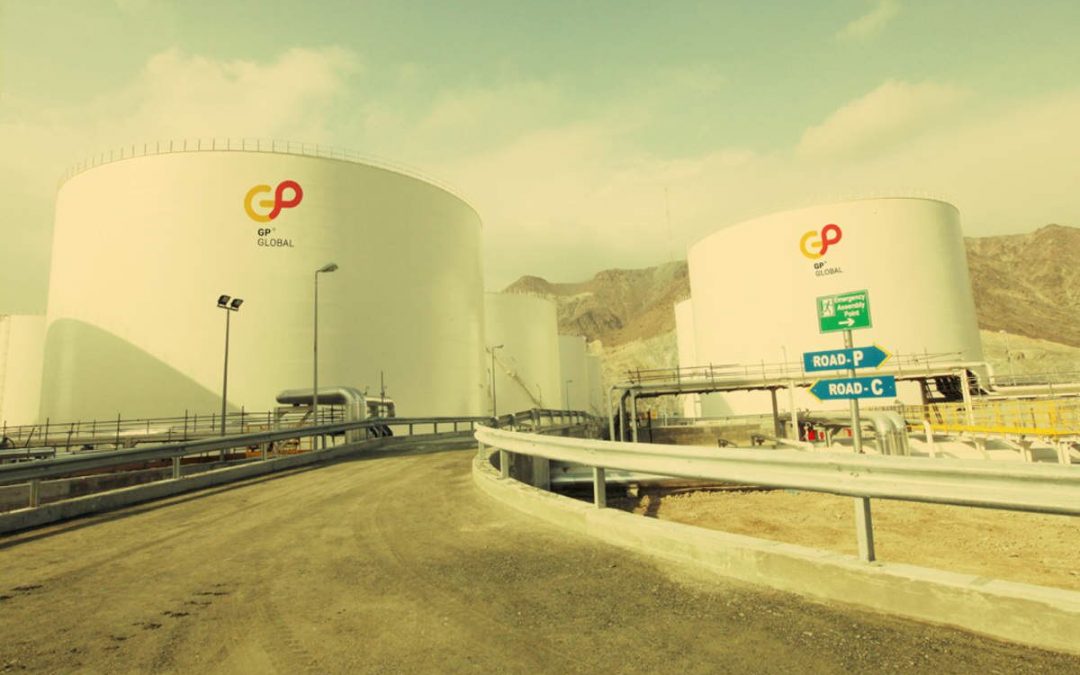 An Indian court has ordered the seizure of a tanker belonging to Dubai-based oil trading firm GP Global after a petition from UAE lender National Bank of Fujairah over a loan default, a court document showed.

The Gujarat High Court directed the authorities of Pipavav Port on Sept. 9 to seize the company’s bunkering tanker, GP B3, and detain it until a further court order or until the outstanding loan amount of just over $2 million is paid, a court document seen by Reuters shows. The next hearing is on Sept. 17.

GP Global said last month it had appointed restructuring experts after failing to reach a deal with its lenders over debt restructuring. It said in July an internal investigation had uncovered fraud within the company and led to criminal complaints against some of its employees.

In the legal challenge in India, lawyers for National Bank of Fujairah (NBF) told the court the company had borrowed $11.05 million from the bank in 2015 and mortgaged the seized vessel as well as two other tankers, the GP B2 and GP Asphalt III. Those vessels were last tracked to be offshore UAE, according to ship-tracking data from Refinitiv Eikon.

NBF received repayments for the loan, but defaults occurred last month breaching the conditions of the loan. The UAE lender is now demanding GP Global pay back all respective loans of the facilities with accrued interest, amounting to over $2 million.

GP Global, a supplier of marine fuels worldwide with offices in Europe, Asia and America, told Reuters in an email it will not be able to comment “since the matter is subjudice”.

National Bank of Fujairah said it working closely with the group and its key officials to address and resolve the issues. “We are part of the syndicated lenders to GP Global group and have also provided bilateral facilities. The group has appointed an Advisor and a Chief Restructuring Officer to restructure its debts,” it said in an email.