Govt aims to begin Shipping Corp divestment roadshows in January, demeger to be completed in the next few weeks 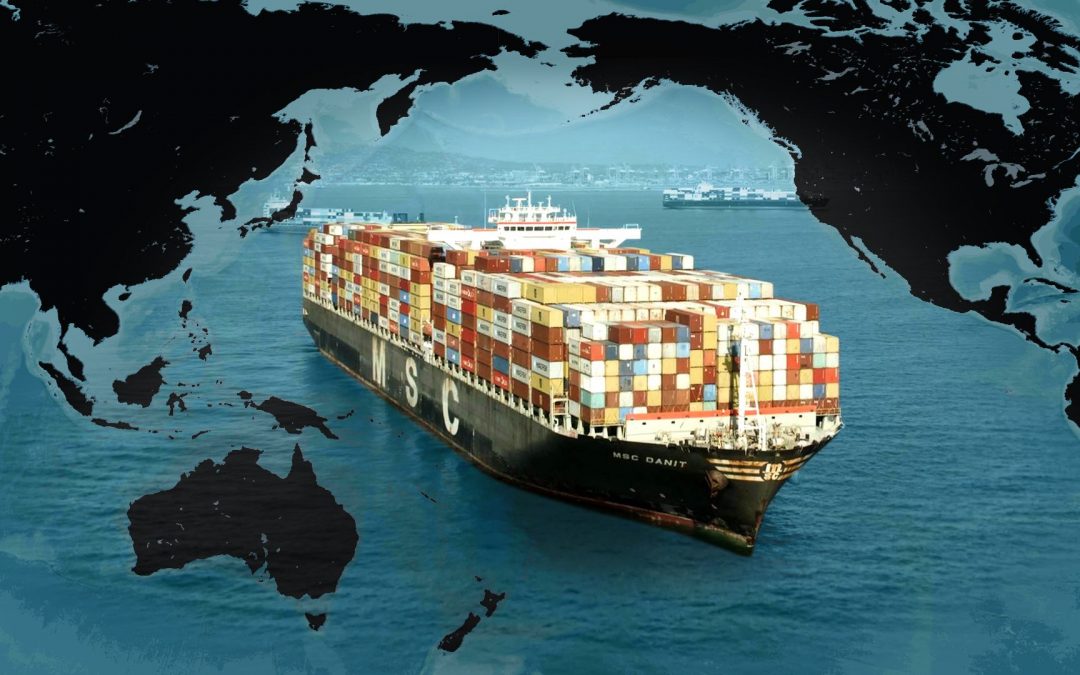 The government is doubling down on its disinvestment programme before the end of 2022-23 and is now looking to start roadshows for the divestment of the Shipping Corporation of India (SCI) in January, people aware of the process said.

“Discussions are ongoing with Islamic Republic of Iran Shipping Lines to transfer the stake of Irano Hind Shipping to SCILAL, and hopefully the demerger of Shipping Corp and SCILAL will be completed in early January,” one official aware of the discussions said.

A joint venture with SCI, Irano Hind Shipping operates as a subsidiary of the Islamic Republic of Iran Shipping Lines.

The SCI divestment process involves the demerger and transfer of non-core and land assets of the company into Shipping Corporation of India Land and Assets (SCILAL).

“We are hoping to list Shipping Corporation of India Land and Assets on the stock exchanges by January,” a second government official said.

Financial bids from potential investors are expected to be invited following the demerger and relisting of SCILAL, he added

Queries sent to SCI remained unanswered at the time of publishing.

A senior executive from the company confirmed that SCI had in October secured backing from its lenders on the demerger scheme. “Banks have cleared the demerger scheme and the transfer to Rs 1,000 crore from Shipping Corp’s cash to SCILAL,” the official said.

The Ministry of Ports, Shipping and Waterways had in April asked SCI to expedite the process of demerger of its non-core assets to SCILAL and also requested the board to review the demerger scheme for hiving off the non-core assets, including Shipping House, the building housing SCI’s registered office, and subsidiary Maritime Training Institute, both in Mumbai.

In May, the SCI board had approved an updated demerger scheme to hive off the non-core assets of SCI to SCILAL. As per the SCI balance sheet, the value of non-core assets held for demerger as on September 30, 2022, stood at Rs 2,392 crore.

The largest Indian shipping company in India reported a 48.81 percent decline in its consolidated net profit to Rs 124 crore for the quarter ended September 2022, despite its total income rising 12.5 percent to Rs 1,458 crore during the quarter. SCI said its shareholders have approved a dividend of Rs 0.33 per equity share of face value Rs 10 each.