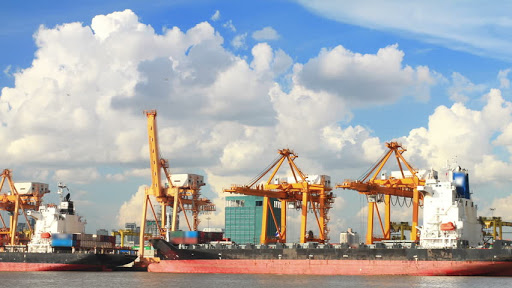 The Government is recalibrating its strategy on entering into free trade agreements (FTAs) in a bid to ensure that the treaties provide economic and strategic benefits. Separately, the focus is on alliances with “peaceful” countries, especially those with which India does not have a significant trade deficit.
Discussions have begun at the highest level with Finance Minister Nirmala Sitharaman, Commerce and Industry Minister Piyush Goyal and Chairman of the Economic Advisory Council to Prime Minister (EAC-PM) Bibek Debroy leading the deliberations on a revamped strategy.
The three of them met recently, which coincided with external affairs minister S Jaishankar’s statement that FTAs haven’t helped India build capacity. “I think there are ways of engaging the world which do not necessarily have to be FTA-centric,” the Minister said at an event.
There is expected to be greater thrust to FTAs with Australia and the European Union, with the UK and the US among countries with which India will engage more aggressively, while recognising that there is no need to rush into a deal.
Goyal has already indicated a keenness to rework the agreements with Asean and Japan, as imports are seen to have gained more than exports due to a sharp reduction in tariffs. At the same time, India was expected to benefit more on the services front, with software professionals and nurses getting easy access to markets such as Japan, Singapore, South Korea and Malaysia.
Source:- Daily Shipping Times