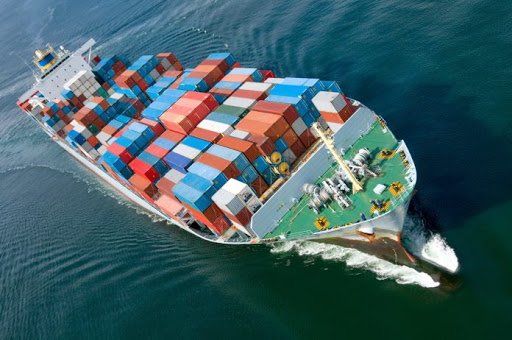 The government is weighing a plan to ease nationality norms for registration of ships by allowing vessels that are substantially owned by Indian entities and those owned by overseas corporate Indians (OCI) and Limited Liability Partnerships (LLPs) to register under the Indian flag.

Ships purchased through bare-boat-charter-cum-demise (BBCD) route will also be permitted to register in India before the end of the charter period. Currently, a BBCD ship is allowed be converted to an Indian flag ship only when the last instalment of the charter hire is paid to the overseas owner. Till then, it flies the flag of the jurisdiction where it is registered.

At present, only vessels wholly-owned by Indian entities’ are allowed to be registered under the Indian flag

“A ship shall not be deemed to be an Indian ship unless wholly-owned by persons to each of whom the following description applies – a citizen of India, a company or a body established under any state or central act having its principal place of business in India or a co-operative society registered or deemed to be registered under the Co-operative Societies Act or any other law relating to co-operative societies,” according to Section 21 of the Merchant Shipping Act.

The easing of ship registration rules will be affected by re-writing the Merchant Shipping Act and forms part of the Maritime India Vision 2030 to help raise Indian shipping tonnage (capacity).

India allows 100 per cent foreign direct investment (FDI) into the shipping industry, but foreign fleet owners have so far shied away from setting up shop in India citing unfavourable tax regime and operating conditions.

Some of these taxes and operational disadvantages have since been removed, raising hope that this would trigger a renewed interest among fleet owners with lesser risk-taking ability to register ships in India and grab a share of the business including India’s cabotage (domestic coastal).

The government is also looking to tap into the revised ‘Make in India’ policy for public procurement of services to boost shipping tonnage.

Under the revised rules, state-run firms and government departments are mandated to hire only ships owned by local firms where the transportation contract value is less than ₹200 crore.

The Shipping Ministry estimates that the revised ‘Make in India’ policy will help double the number of Indian flag vessels employed on overseas trade to at least 900 ships and more over a three-year period.

The Indian controlled tonnage scheme will also be brought under the revamped Merchant Shipping Act.

The scheme allows ship owners based in India to acquire ships abroad and also flag them in the country of their convenience- typically tax-friendly jurisdictions to help access cheap source of funds- yet get fiscal and cargo benefits available in India.