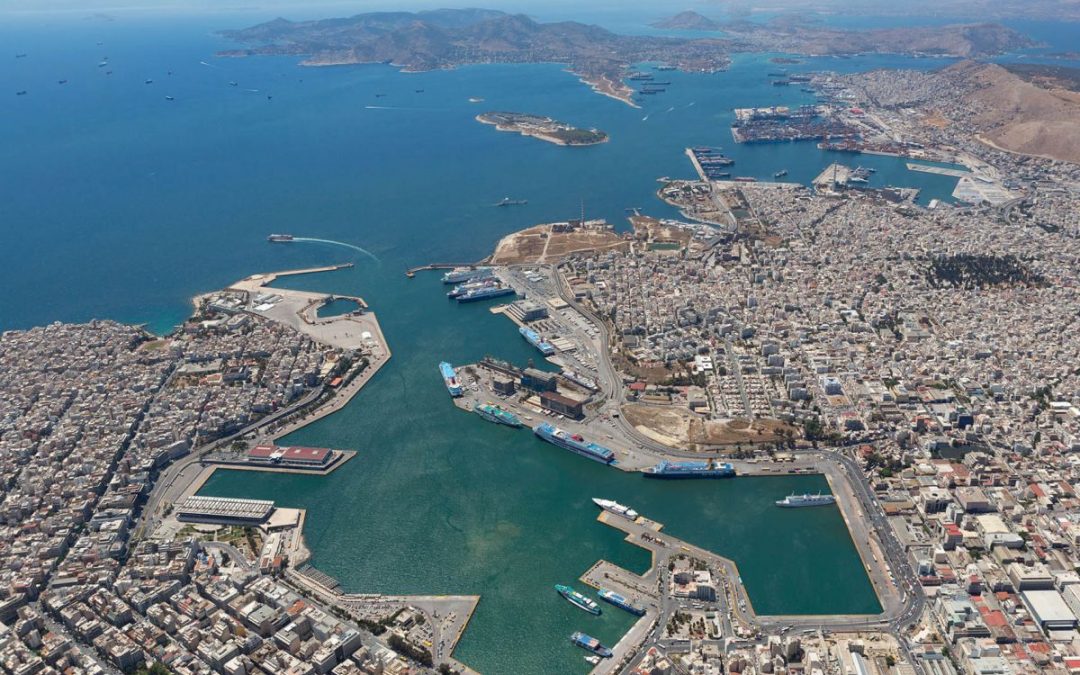 The Greek parliament has approved an amended deal with Cosco Shipping Group allowing the Chinese group to raise its stake in Piraeus port to 67% paving the way for Greece to secure a major investment in its largest port.

Under a 2016 Greek privatisation deal, Cosco Shipping bought a 51% stake in the Athens Stock Exchange listed Piraeus Port Authority (PPA) for $313.6m (€280m) with the commitment to make mandatory investments worth about $330m over five years to purchase an additional 16% stake for $98.56m.

Cosco was due to fulfill this key condition by August, but it ran out of time, blaming delays beyond its control, and has been in talks with the government to resolve the issue. On 22 September, Cosco and Greece agreed to amend their 2016 agreement, which they said would “settle effectively” all issues which arose during the implementation of the mandatory investments.  September 30, the Greek parliament approved the amended agreement.

Greece’s Shipping and Island Policy minister, Ioannis Plakiotakis acknowledged Cosco has concluded only a third of the mandatory investments so far, but recognised this was partly due to litigation and bureaucracy.

In particular, uncertainties are removed from the existing contractual relationship for the benefit of the Greek state, while at the same time ensuring the smooth development of the contractual relationship of the parties, in order to further develop Piraeus. The fact the port plays a key role in the Greek economy, is highlighted in the joint announcement of the Finance and Shipping and Island Policy ministries.

The new agreement provides for a new five-year deadline for the completion of the First Mandatory Investments in Piraeus in exchange for the provision of additional guarantees by PPA, which adequately safeguard the interests of the Greek state.

Meanwhile, despite the months-long lockdown, the PPA recorded $6.16m or 8.3% annual growth in turnover, to $80.6m in the January-June half year period, the company announced, September 28. The increase is mainly attributed to a recovery in revenues from cruise tourism (up 175.1%), car imports (34.9%) and coastal shipping (9.7%). There was also a $2m or 5.7% increase in revenues from Cosco’s concession container terminals II and III.

PPA chairman, Yu Zenggang, expressed his satisfaction with the results. He said, “The continuous increase of turnover despite the significant difficulties we were all faced due to the pandemic, proves once again PPA is a company building on a solid and a strong basis, continuing with the same dedication and high sense of responsibility with the implementation of its strategic plan for the port of Piraeus.”

Yu noted Piraeus is already ranking among the top ports in the Mediterranean and Europe, adding “we would like to express our gratitude to the government for Covid-19 prevention and economy recovery.”