Global oil markets are getting what they need from OPEC+ 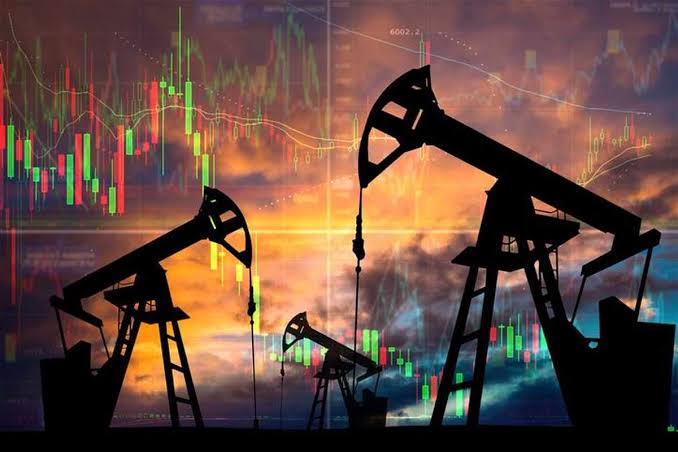 And yet, only a few weeks ago the world was awash with Saudi and Russian oil as global demand tanked because of the coronavirus disease (COVID-19) pandemic. The US president appealed to the two biggest producers to turn the taps off because it was hurting his own oil industry as the price fell into negative territory in April due to the historic oversupply.

Oil storage tanks around the world were in danger of spilling over as more and more of the unwanted crude kept on being pumped, we were told.

The world’s oceans were crammed bow-to-stern with tankers laden with the black stuff that nobody wanted. There was even an armada of Saudi oil tankers on its way to the US to invade the country’s oil heartland in Texas, the story went.

Beneath the “starved” headline, however, the actual story (which did not reflect the sensationalist tone of the header) explained what had happened since Saudi Arabia and Russia responded to the collapse in demand with the biggest cut in the history of the industry via the OPEC+ alliance.

It seems, in fact, that the world actually likes oil from Saudi Arabia and Russia — and would like more of it as economic recovery picks up.

The two countries produce medium sour crude that is much in demand in refineries in China and the rest of Asia. Because of the OPEC+ cuts, there is less of this grade on the market. Russian Urals oil is selling at a premium in European markets, while Saudi Aramco was able this week to increase the price it charges for oil to Asian markets.

In part, this reflects increasing economic activity in Europe and Asia as economies come out of pandemic lockdown. But it also signals a more fundamental reality of the global energy market: The US, for all its claims to oil independence and even dominance in the pre-pandemic era, cannot satisfy its own requirements for different grades of oil, let alone the world’s needs.

This is truer than ever as the US shale industry still faces big challenges from the April oil price collapse. Until the Permian and other US shale hubs get used to life at around $40 a barrel — with all the bankruptcies and shut-ins such an adjustment will require — the American industry will have to deal with its own emergencies rather than global issues.

So Saudi Arabia has to once again assume the role of dominant or “swing” producer. For the time being, that requires careful assessment of global trends on a regular basis, with the flexibility to change tactics rapidly as circumstances change.

For the next couple of months, the Kingdom will probably export less oil than for many years in a bid to rebalance global markets where demand recovery is still fragile. The main focus is to continue draining the big oil inventories in land storage or floating on the oceans.

The other key tactic is to ensure that all participants in the 23-nation strong OPEC+ organization bear their share of the burden, agreed upon in April. The Saudi aim is for 100 percent compliance to the levels unanimously agreed upon back then, and that policy is already having some significant effect.

Soon-to-be-announced details of the latest compliance levels will show whether any further measures are needed and whether the current historic levels of output cuts can be relaxed at the end of the month.

The rebalancing of global oil markets is proceeding just fine. It is all reminiscent of an old Rolling Stones song: Oil markets can’t always get what they want, but OPEC+ is giving them what they need.