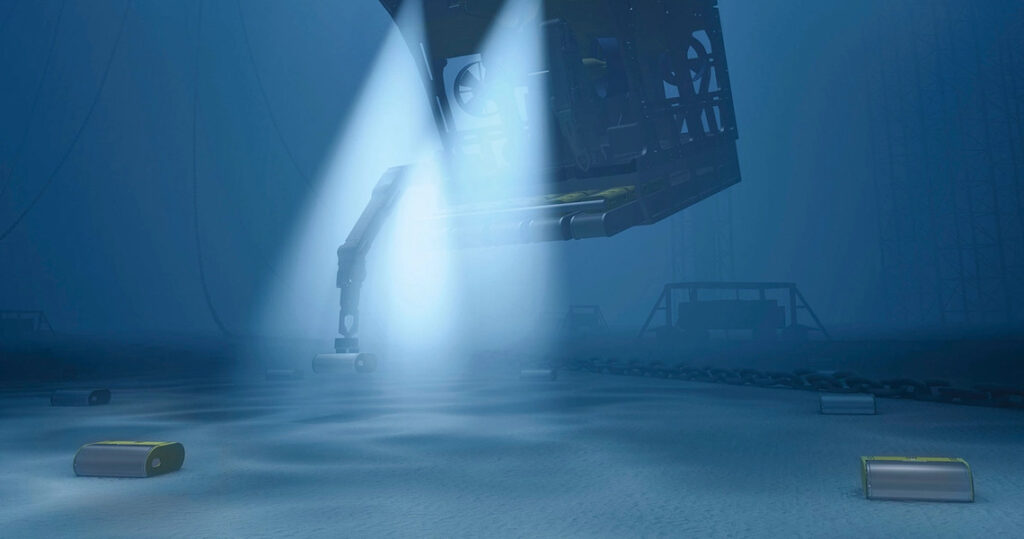 The agreements are related to OBX rentals for both deepwater and shallow water marine seismic surveys.

The nodes operate at a maximum depth of 750 metres and are used primarily for shallow offshore waters and transitions zones.

The second contract is with another undisclosed international marine geophysical service provider. Under this contract, the client will rent 1,900 OBX2-90 and OBX2-125 nodes to conduct a seismic survey in the North Sea.

The survey will commence in the second calendar quarter of 2022 and the Geospace OBX2-90 and OBX2-125 will be used in combination with towed streamers.

According to the company’s president and CEO, Walter R. Wheeler, the two rental agreements come shortly after the recent $10 million sales contract with an international seismic provider.

For Geospace Technologies, the contracts indicate another sign of increased activity in the offshore oil markets.

The company’s drop nodes, leased by PGS last year, were deployed in a simultaneous node and streamer acquisition for Lundin Energy and partners in PL1083 in the Barents Sea.

The acquisition was completed setting several records, including those for the largest streamer count and the widest source spread ever towed.

This was the first survey to use automated free-dropped nodes where a substantial portion of the survey area was covered with a sparse grid of approximately 1,000 ocean bottom nodes.