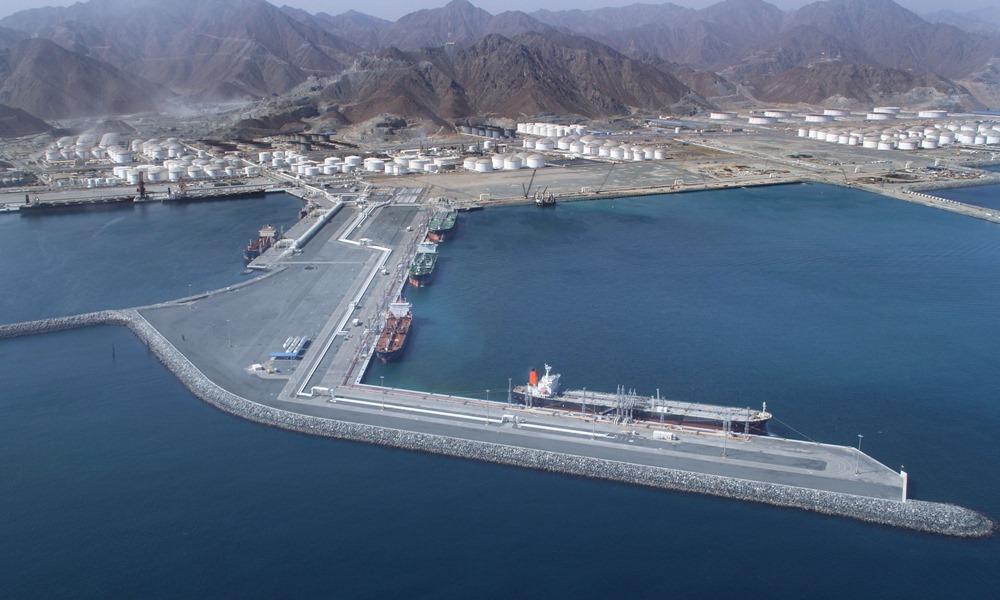 The UAE’s Port of Fujairah is getting so crowded with Russian vessels carrying oil products that other shippers are getting crowded out, pushing up premiums for HSFO bunker fuels that have been in more demand than the low sulfur grade, port agents told S&P Global Commodity Insights.

Port agents are giving priority to Russian vessels to unload their cargoes and move on, causing delays for other shippers seeking to get refueled from barges, the agents said.

The congestion has pushed up HSFO prices, with the Platts Fujairah-delivered 380 CST HSFO premium against the FO 380 CST 3.5% FOB Arab Gulf cargo assessments averaging $62.78/mt over Sept. 1-14, almost double the $35.77/mt average for all of August, S&P Global data showed.

The strengthening delivered HSFO prices in Fujairah also push bunker spreads against Singapore to an average premium of $6.20/mt over Sept 1-14, compared with minus $17.96/mt in August, the data showed.

“We are seeing more fuel being imported and berths occupied due to flows from Russia… So, some congestions created there,” a Fujairah-based trader said.

Amid higher inflows of oil products from Russia which exacerbated Fujairah’s port congestions and raised HSFO bunker premiums more steeply than that of LSFO, market participants attributed recent price trends to the limited players and an overall smaller barge capacities in the HSFO space.

“The market has seen higher numbers of vessel arrivals, and a fair proportion of which hailing from Russian ports. To minimize lay times, port agents arrange for priority berth to not let these vessels linger around longer than necessary,” a Fujairah-based bunker supplier said.

Fujairah’s importance as a global strategic hub for fuel oil and feedstocks has surged since Russia’s invasion of Ukraine in February, with inbound shipments of fuel oils and clean products such as gasoline and diesel hitting a record 231,000 b/d on average in August, compared with 26,600 b/d in February, according to Kpler data. HSFO dominated the fuel oils by grade, at 101,000 b/d, while LSFO was zero, the data showed. Other products imported include straight run fuel oil, naphtha, gasoil and gasoline.

These Russian oil products are being quickly blended and sold off as bunker fuels, traders said. To minimize the possibility of an oversupply of bunker fuels, upstream cargo suppliers are shipping off these products to other destinations, such as India, Oman, and Singapore, they said.

The rise in HSFO prices at Fujairah is contrary to weakness in the low sulfur fuel oil market, where the Platts Fujairah-delivered marine fuel 0.5%S bunker premiums over the benchmark FOB Singapore marine fuel 0.5%S cargo assessments averaged $42.58/mt over Sept 1-14, down from $93.94/mt for all of August, according to the S&P Global data. Weak demand for LSFO has contributed to stockpiles of heavy distillates and residues at Fujairah climbing to a 15-month high on Sept. 12, traders said.

“HSFO demand is very strong whereas [product] availability is really getting very tight, as loadings are still disrupted by logjams,” a Fujairah-based bunker supplier said Sept. 15.

LSFO barging operations also have a “much more efficient” structure as barges could turn much faster than HSFO, hence the impact on LSFO bunker premiums is more muted, the supplier said.

Stronger inflows of Russian supplies was met by improved HSFO bunker demand in recent weeks as shipowners sought sizeable requirements for their tankers while undergoing cargo operations at Fujairah, sources said. Suppliers who managed to refuel HSFO amid the operational bottleneck are likely to offer competitively, which may cool recent gains in Fujairah’s delivered premiums, they said.