German cleantech provider FUELSAVE has secured €3.4M in fresh funding to expand its team and scale up the production of its advanced combustion conditioning technology FS MARINE+. Led by Dreamcraft Ventures and supported by legal advisors Poellath+Partners, the new funding will enable FUELSAVE to meet the growing demand for its high impact retrofit solution, which is capable of immediately reducing emissions from shipping.

FUELSAVE’s FS MARINE+ optimises combustion through the dynamic injection of hydrogen, oxygen, water and methanol through the air intake. This technology, referred to as advanced combustion conditioning, makes combustion leaner, cleaner and more efficient, thereby reducing fuel consumption and reducing greenhouse gas (GHG) emissions such as NOX by 30 to 80%. Furthermore, the system can be easily, safely and quickly retrofitted, as it does not require any modifications to the parts or working principles of the engine. FS MARINE+ also pays for itself through OPEX savings from fuel economies, lower maintenance costs and carbon reduction schemes and subsidy programs.

Demand for this technology has grown exponentially, as shipowners look for solutions to decarbonise their operations, following the adoption of tighter regulations by the International Maritime Organization and other regulators. Advanced combustion conditioning is among the low-hanging fruits that shipowners can seize now to progress towards sustainability, a move which is also driven by ESG goals of ship owners, operators and charterers, as they face greater pressure from consumers and markets, all while endeavouring to remain profitable and competitive. Furthermore, the deployment of FS MARINE+ will also have a wider impact, supporting the introduction of methanol as a marine fuel and facilitating the establishment of critical supply chains for this new fuel. 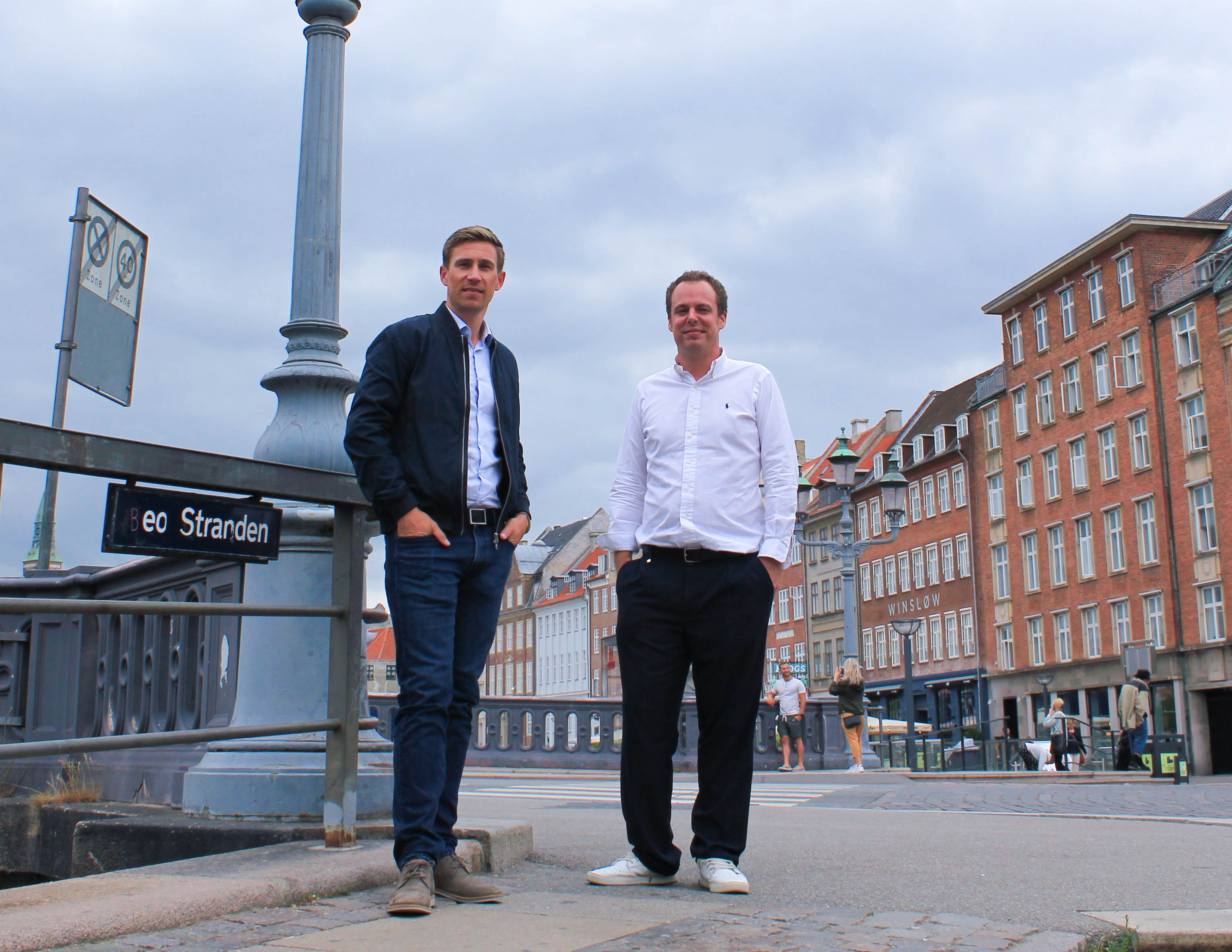 The investment will play a key role in supporting FUELSAVE’s growth as it enters a new chapter of its development. The company has announced the establishment of new headquarters in Hamburg, Neuland, Germany, where a new production line will deliver over 50 largescale FS MARINE+ systems every year as a first step. This will also lead to the creation of dozens of jobs in Germany and beyond in the coming years.

FUELSAVE’s CEO Marc Sima said: “Although not a silver bullet, advanced combustion conditioning has the potential to truly contribute to building a low-carbon future for shipping and is one of the few ways in which shipowners can reduce their emissions now, without requiring major changes to their engines and vessels. The technology will support operators as they face numerous operational and environmental challenges. It is also future-proof, as it can work with current fossil and future clean fuel alternatives, whether liquid or gaseous, including drop-in certified biodiesel, ammonia and methanol. We are proud to see this potential recognised by Dreamcraft and we are excited to enter this new chapter as we scale up our production to respond to the needs of our clients.”

Dreamcraft’s General Partner and Investment Manager Carsten Salling said: “We are delighted to support FUELSAVE’s truly innovative and unique technology, which we believe will revolutionise the way shipowners think about their climate commitments. While shipowners would typically expect to spend large amounts of money to decarbonise their activities, FS MARINE+ has a unique value proposition, enabling shipowners to reduce their emissions while also saving in fuel costs. This is a unique opportunity to kill two birds with one stone, by protecting shipowners’ bottom lines as well as the environment.”

This investment round is comprised of two tranches, with the first completed and the second set to close shortly with more value-adding investors.