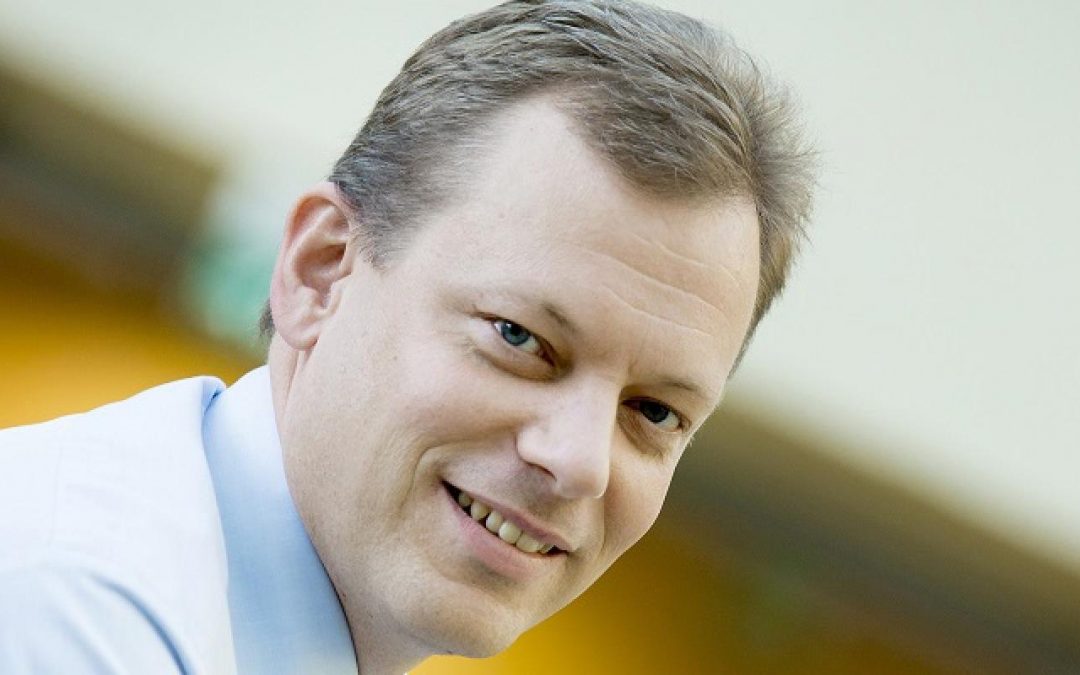 Such is the unprecedented challenge of shipping’s fuel transition over the next three decades that entirely new business models will be needed.

This was one of the conclusions of a webinar this week – “Opening Viable Pathways to Decarbonisation” – run by the power technology company, Wärtsilä.

Håkan Agnevall, President and CEO of Wärtsilä Corporation, noted that technology megatrends are starting to impact both the energy and marine businesses, both of which represent the company’s core industries. “We’re really passionate about the challenges, but also the opportunities that the new technology creates,” he said.

Roger Holm, President of Wärtsilä’s Marine Power Business, was also upbeat about the opportunities, including the de-risking of investments. He described three key steps that will be necessary. One, a thorough assessment of a ship or fleet in relation to relevant indices; two, the process of defining ambitions in terms of compliance and growth targets; and three, developing a decarbonisation strategy both for newbuildings and retrofits. This, he suggested, would involve different options and possibly bridging the gap between reality and aspirations.

Holm said that the company is looking at entirely new ways of working such as sharing risk with customers and providing guarantees on fuel consumption. He gave examples of how this collaborative approach to business had already been successful. In one case, the company had been able to save a cruise line customer €12m a year in fuel costs, he said. This figure can potentially be multiplied many times when new more expensive fuels become available.

Juha Kytölä, the company’s Director of R&D and Engineering, said that internal combustion engines offer the most potential. Wärtsilä’s future fuel roadmap includes bio- or synthetic methane, originally tested in 2003; methanol successfully verified in 2015; a test this year on an engine burning 40% ammonia; and hydrogen, which is likely to be ready for trials in 2025.

Kytölä identified some of the issues relating to the new fuels, including availability, significant increases in capital and operating costs, impacts on vessel design including larger fuel tanks to ensure adequate endurance, and increased complexity. He also raised the question of shipyard capacity, noting a possible mismatch between demand for ship modifications and repair yard supply.