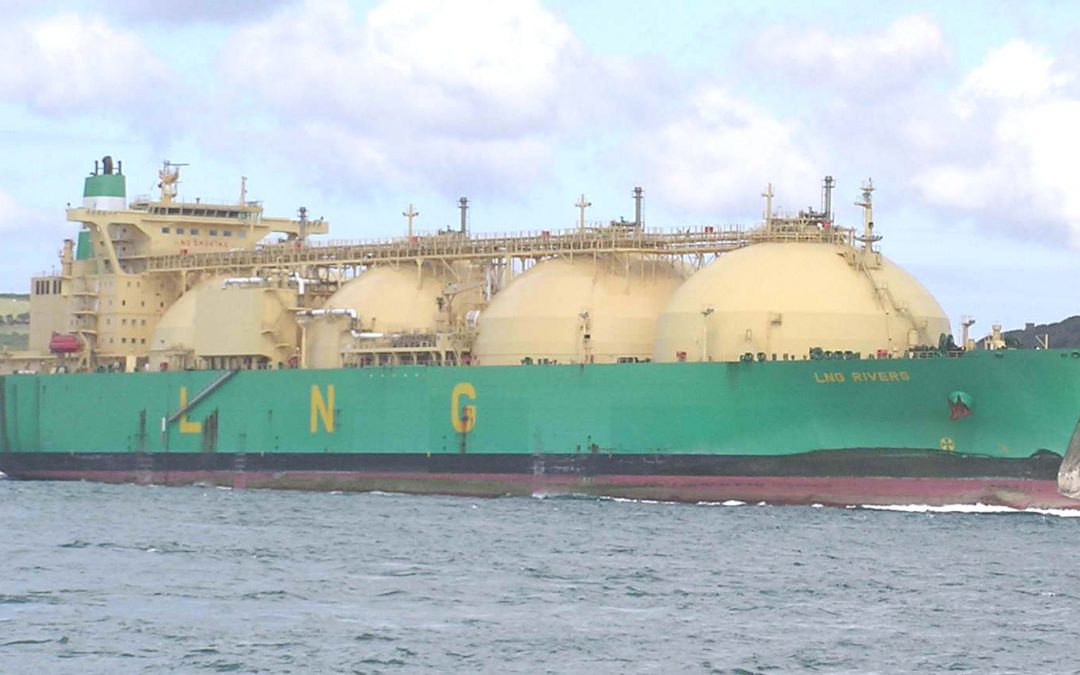 Seven months after an explosion took the Freeport LNG facility offline, the operators are asking regulatory for approval to take the first steps in restarting operations. While behind schedule, the facility with approval would be able to begin shipping LNG by early February and would continue to ramp up to full operations.

The Houston-based company in a filing with the Federal Energy Regulatory Commission (FERC) wrote that it has completed the repairs and upgrades to the facility. Regulators faulted the monitoring systems and processes at the facility which led to the June explosion. Investigators said the explosion originated with Freeport’s LNG transfer equipment between its storage area and dock.

The report released in November 2022 found that the root cause was a pressure safety valve testing procedure and car seal program deficiencies along with temperature indicator alarms that could have been used to warn operators of increasing temperatures in LNG piping during operations. On June 8, operators isolated a piping segment containing cryogenic liquefied natural gas which lacked the proper overpressure protection. The LNG then warmed and expanded due to exposure to ambient conditions, resulting in a boiling liquid, expanding vapor explosion, and rupturing of the piping segment.

In the filing to FERC, Freeport requests authorization to “cool down the Loop 1 LNG transfer piping and reinstate boil-off gas management as its initial step to resuming normal operations at the export facility.” According to the company, the introduction of LNG into the piping systems would allow the piping to cool down to cryogenic temperatures necessary for the circulation of LNG in the piping system and to transfer LNG to Dock 1 of the export facility.

The process reportedly would take 11 days with liquefaction resuming shortly after that followed by the first shipments from the facility. The company asked FERC to respond to its request by January 24. Analysts are also reporting that vessels are already reporting Freeport as their destination expected to arrive at the plant by early February.

News of the planned restart sent the price of natural gas falling on the world markets. When the Freeport plant is back to full capacity it will have the ability to produce 2.38 Bcf per day. The Wall Street Journal reported that Europe’s benchmark natural gas prices declined over 10 percent to their lowest level since September 2021.

The U.S. has increased its LNG output growing in 2022 to rival Qatar as the world’s largest exporter of LNG. While much of the gas was historically going to Asia European exports have grown rapidly. While Europe has been experiencing an overall mild winter reducing demand for gas, the restart of Freeport’s operations would provide a significant increase in U.S. exports further helping Europe to offset Russian gas supplies.