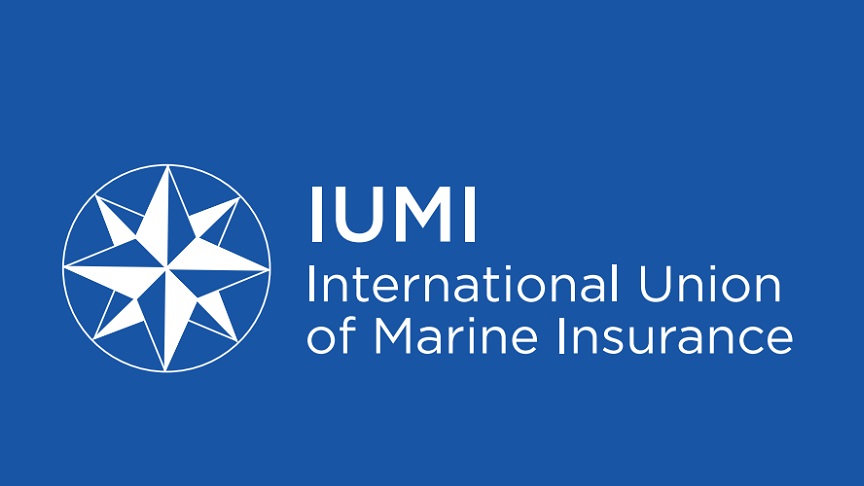 Frédéric Denèfle, Managing Director of French marine war risks specialist GAREX, has been announced as the candidate for the role of President of the International Union of Marine Insurance (IUMI) by IUMI’s Nominating Committee. Kosuke Hashimoto, currently Vice Chair of IUMI’s Executive Committee and General Manager of Marine Underwriting at Tokio Marine & Nichido Fire Insurance, has been nominated for the role of Vice President. The role
of Vice President is a new position.

Frédéric Denèfle’s history with IUMI is extensive, having served on the Executive Committee since 2018. Before then, he was the Legal and Liability Technical Committee Chair from 2015.

He has been a strong IUMI promoter throughout his career, liaising with the various West African market representatives to establish a link with those emerging markets and has been part of the Salvage Forum since its inception. 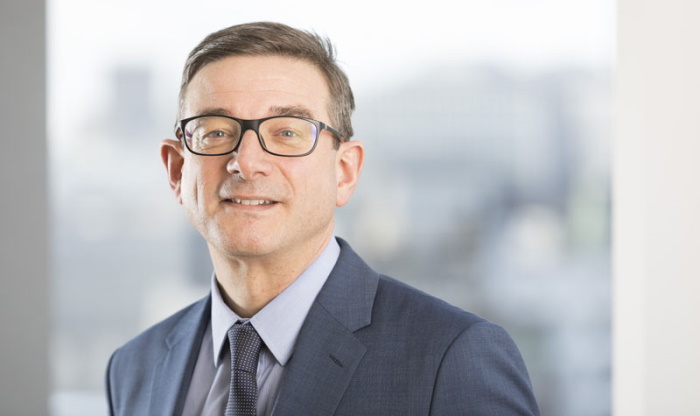 Frédéric Denèfle has 34 years of insurance industry experience. He started out in legal claim handling, first with Paris-based Reunion Européenne and then with the French market organisation CESAM. He joined AGF MAT/Allianz Group in 1998 and worked there until 2012.

In 2013, he started a new role at GAREX to become the Managing Director of underwriting of Marine War insurance in Paris.

He has spent much of his career in the claim and legal environment, focusing on the follow-up of big marine casualties, both on the hull and cargo side. He subsequently became involved in legal matters, including compliance issues.

Frédéric Denèfle is a former member of various technical claim and legal marine insurance committees in the French Insurance Federation (FFA) and has been a regular participant of the French Maritime Law Association (Association Francaise Du Droit Maritime). He is also a lecturer at Paris and Aix Marseille Universities on marine and transport insurance.