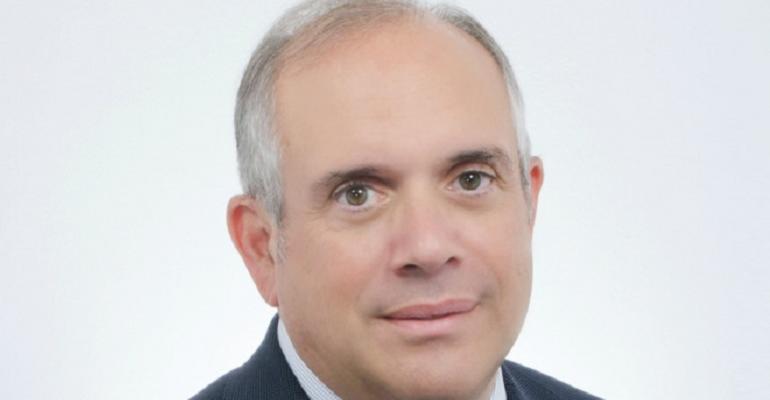 The shipping community has to bare the blame for the situation it now finds itself in as it faces the challenges of climate change.

Indeed, the shipowning community is so fragmented its voice is no longer being heard either inside the IMO or outside it was a clear message to emerge from the Greener Shipping Summit held in Athens last week.

Shipping needs one voice and it is up to shipowners to give it that voice, the Summit was told as in-person and on-line delegates pulled no punches.

Dimitris Fafalios, Intercargo chairman, said while shipping really does “make the world go round” but it “can not do this alone or in isolation”. He said shipping relies on so many entities, shipyards, engine designers and builders, classification societies, fuel suppliers and distributors, chemical and gas providers, ports and terminals, and the list goes on.

“We have relationships with some of these entities but not all of them and we must strive to improve these relationships. Yet on this long road to decarbonistaion it is the shipowner or operator that is being directly regulated,” said Fafalios.

“The shipowner is taking the blame for what is being produced by the engine builder, the shipbuilder and the fuel suppliers,” George Tsavliris, principal Tsavliris Salvage Group, told the Summit panel discussing the way ahead for shipping and the IMO in the next decades.

He said the shipowner buys what’s available and has become the scapegoat and an unfair balance has developed on environmental issues and it’s up to the shipping community to stand behind the Imo and win back control of the industry while remembering the Imo is not a lobbyist but is a regulator.

Harry Vafias went further, declaring the IMO is not the “actual power in shipping” with the “US, European Union and China having their own power and have unfortunately pushed Imo aside”.

The President and CEO of StealthGas, also stressed the importance of the industry lobbying saying the industry has 10 or 15 different organisations “which divides our power and limits our ability to influence decisions” unlike the automotive industry and airlines which have joined forces to push their requests.

Vafias hoped that in the future shipping will be able to join forces and better fight its case in the Imo and international fora.

Stamatis Tsantanis, Chairman and CEO of Seanergy Maritime agreed “100% the industry is too fragmented with various groups having conflicting interests” declaring “shipping needs one voice”. He said the underlying goal is to improve the environment. He used the example of scrubbers saying if the right moves had been made in the beginning towards the fuel suppliers there would have been ample low sulphur fuel available as there is now.

“The goal should be what is of benefit to the environment, not who is going to pay the bill,” he said.

Vafias and Tsavliris advocated shipping call a conference of major shipping bodies and seek a united voice to put pressure on the industry’s designers and builders, even if the decisions had to come down to a vote.

Tsavliris said shipping needs to meet directly with politicians and present its case as “most politicians are ignorant about our industry”. It was agreed this lobbying should begin at the European level for if Europe can be convinced others will follow.

The three owners were concerned about the efforts being made to protect the environment rather than protecting lives and felt more should be done for seafarers. As Tsantanis pointed out the safety of the crew has become a major problem as result of the Covid pandemic. Tsavliris said the IMO and the industry has made great efforts towards the safety of seafarers during the pandemic.

Panos Zachariadis, of Atlantic Bulk Carriers, from the floor raised the issue of Greece’s loss of clout at IMO. A Greek representative at Imo for the past 16 years, Zachariadis said Greece no longer has the voice within Imo that it once did. “Now IMO does not hear what Greece has to say, and it’s Greece’s fault”, adding, “Japan rules at IMO now, and it wants to build ships”.

It was agreed all want cleaner and greener ships but it has not been decided how to get there.

Summit chairman, Stamatis Bourboulis, GM Euronav Ship Management (Hellas) remarked “IMO is a blessing and a curse. It is international but sometimes does not move fast enough”.