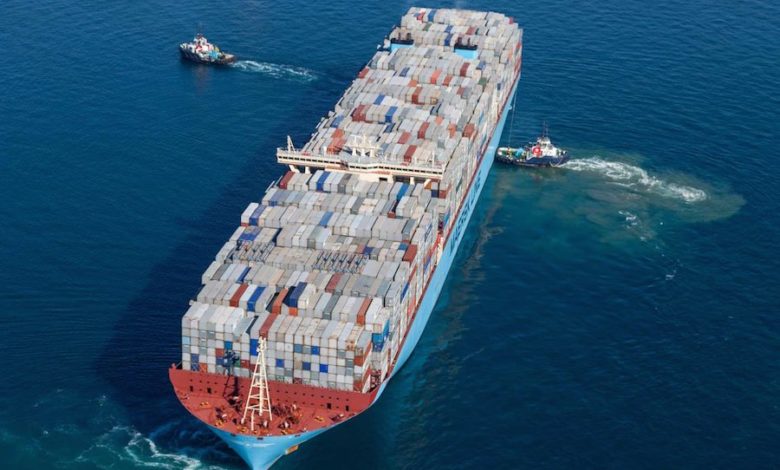 U Shippers Group Inc., an association of shippers, has filed a complaint with the Federal Maritime Commission against Maersk, alleging violations of the Shipping Act. Maersk entered into a shipping contract with U Shippers in June 2020. The contract provided minimum space commitments by Maersk for U Shippers members.

Maersk was at that time introducing a new online booking system called Twill. The system was still in development and not ready for general use. Maersk agreed to an arrangement whereby U Shippers would use Twill on an exclusive basis for a two-year period, in exchange for being the first shippers’ association introducing the system to its membership.

According to the complaint, beginning in late 2020 or 2021, Maersk embarked on a series of acts designed to shut out U Shippers from utilising the space promised to it under the contract. Maersk’s refusal to provide contractually agreed-upon space on its vessels forced U Shippers’ members to obtain space on other vessels at higher spot market rates.

Further, the contract obligated Maersk to pay U Shippers through a volume incentive program (VIP) based on the number of containers shipped. Maersk’s failing to provide allocated space reduced the amount of VIP payments that U Shippers was entitled to receive, said the association. Maersk allegedly ignored requests from U Shippers for VIP payouts, leading to a cash flow shortage for U Shippers.

In the complaint, U Shippers said it and its members have been damaged monetarily, in the form of lost fees and higher shipping costs from alternative carriers, in excess of $180m.