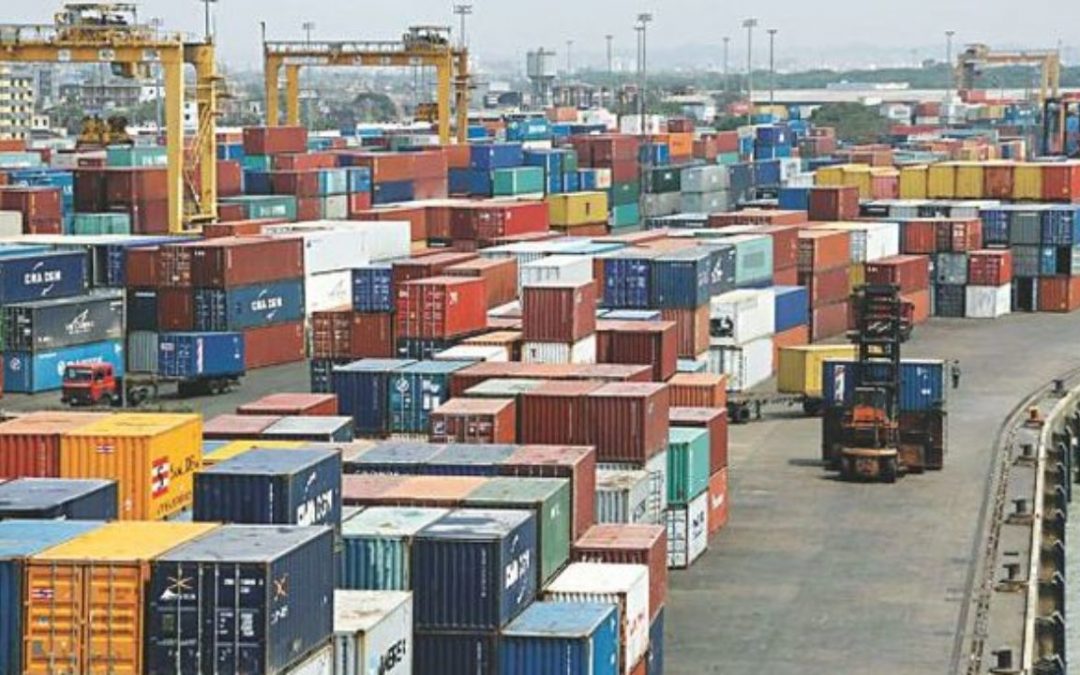 A Filipino seafarer got critically injured when he fell in the jetty from the ship docked at Chittagong port. The incident occurred during Monday noon when the cargo operation was underway and the crew was assisting in closing the hatch cover of the ship.

The Philippines’ national crew member was identified as Joel D Baranda, 35. The deputy conservator of the Chittagong Port Authority (CPA), Captain Faridul Alam, told the media that the foreign crew fell from the ship – MV Talia H which was docked at no. 4 jetty.

He was immediately taken to the Chittagong Medical College Hospital where he was pronounced dead on arrival.

“The body is now at CMCH. There are some formalities to complete to send the body to the Philippines from Bangladesh,” as told by Captain Faridul Alam.