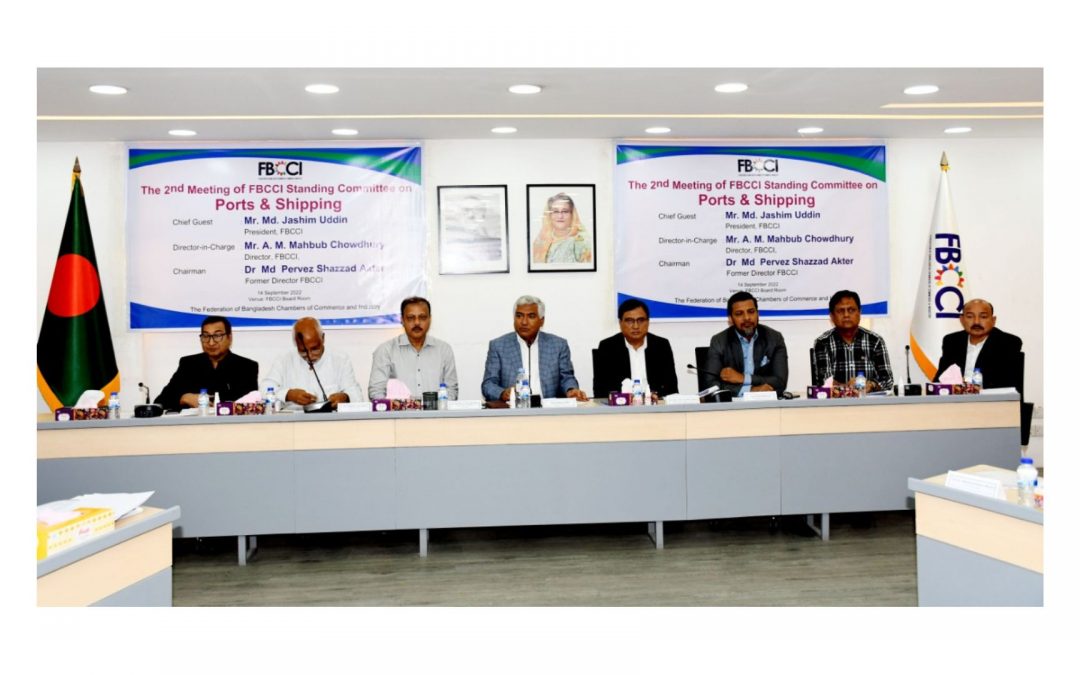 The Federation of Bangladesh Chambers of Commerce and Industry (FBCCI) urged the government on Wednesday to set up testing labs at the country’s seaports and land ports for the fast release of imported goods and to maintain uninterrupted production.
It also demanded revoking the provision of providing incentives to the customs officials for realising fines on duties.

The apex trade body came up with the recommendations following the second meeting of its Standing Committee on Ports and Shipping at its office in the capital.

Speaking at the meeting, FBCCI President Md Jashim Uddin said imported goods are now being sent to the capital for lab tests due to the absence of labs at the ports.

“It takes several weeks or even months to release imported goods for testing imported goods in the labs in the capital, which increases the cost of doing business and hampers uninterrupted production.”

“It is very urgent to establish testing labs and upgrade the related services at the ports for speedy release of imported goods and ensuring uninterrupted production,” he added.

A M Mahbub Chowdhury, director-in-charge of the standing committee, blamed mismanagement of customs for container congestion at the seaports.
He said the provision of providing incentives on fines of customs duties to the officials concerned should be revoked.
FBCCI directors Bijoy Kumar Kejriwal, Md Naser and Hafez Harun along with its secretary general Mohammad Mahfuzul Hoque were present, among others, at the meeting.