Explosion on Vietnamese tanker kills one 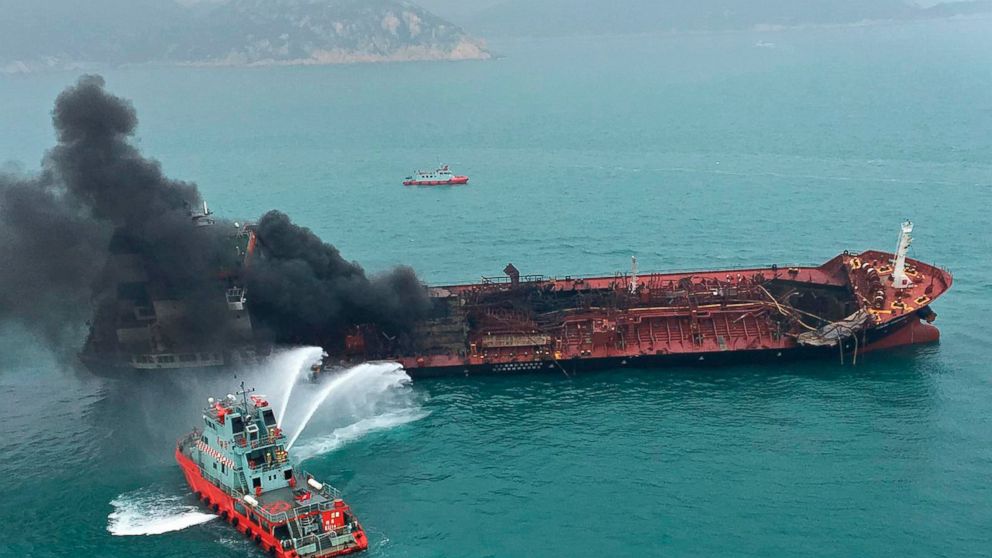 An explosion onboard the 2013-built product tanker Trung Thao 36 BLC at Dung Quat Port in Quang Ngai of Vietnam yesterday has resulted in the death of one crew member.

The incident happened when the 3,000 dwt small clean tanker was anchoring near the port and waiting for bunkering, and tone of the cargo tanks suddenly exploded.

Local maritime authorities in Quang Ngai sent a rescue team with firefighters to the scene and managed to put out the fire in about one hour. The ship’s hull has been severely damaged.

All 12 crewmembers jumped into the ocean, and 11 of them were rescued by nearby vessels however divers later found the dead body of the remaining crew member.

The vessel is owned by a state-run financial leasing company and is operated by Ha Thao Shipping.