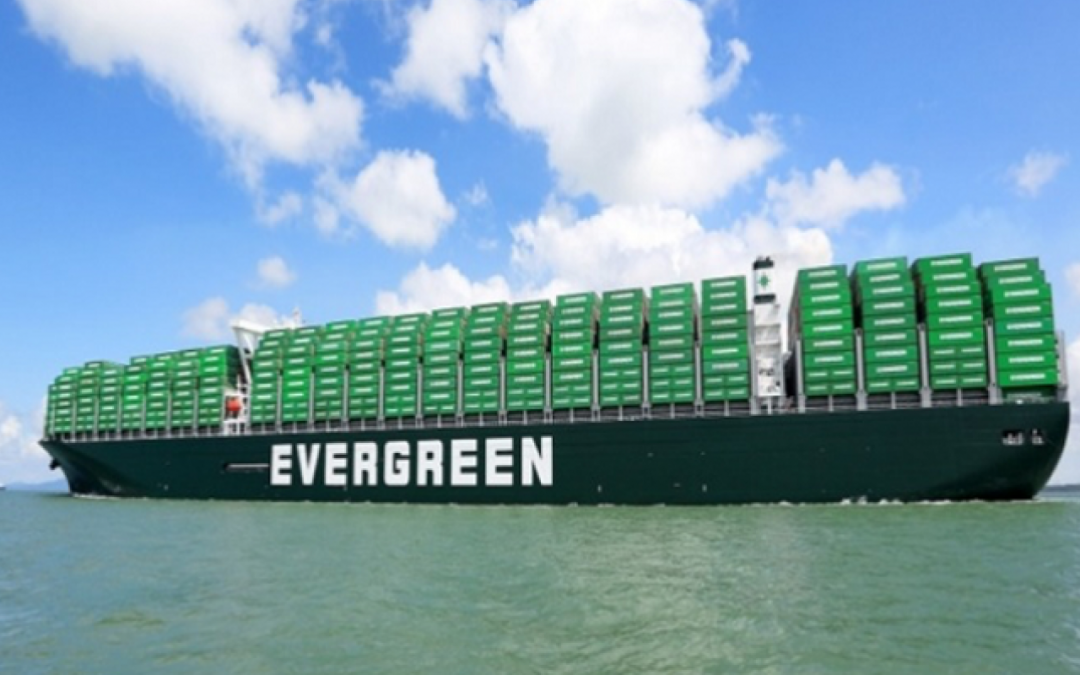 The Ever Act is the second of six A-class megamax containerships that the Taiwanese shipping line will take delivery of from SHI in 2021 and 2022, following the Ever Ace, delivered in July, reported Alphaliner.

These vessels are the largest containerships currently in service, being 28 teu larger than the previous record holders, the series of seven 23,964 teu HMM Algericas type “HMM Algericas sisterships built by Daewoo Shipbuilding & Marine Engineering (DSME) and delivered in 2020.