EU’s ETS for shipping to start from 2024, include methane in emissions accounting 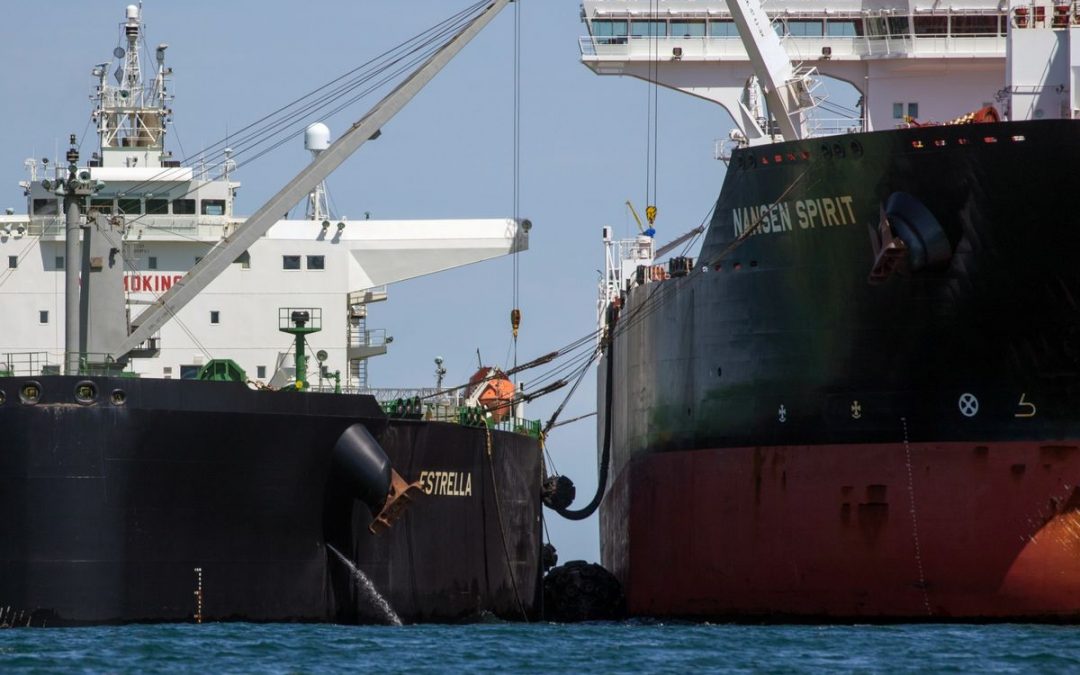 EU institutions have reached a preliminary agreement on how to extend its Emissions Trading System to cover shipping after months of trilogue negotiations, the European Parliament said this past week.

The regulatory development means ship operators will be required to pay for the greenhouse gas emissions during their voyages to, from and between EU ports, with a phase-in period starting from 2024.

In a statement, Peter Liese, rapporteur for EU carbon market reform legislation, said: “It is an important achievement to include ships in the EU ETS because that will encourage ship owners and operators to use the best available technology and to innovate.”

Emissions from intra-EU voyages will be fully accounted in the ETS, while half of the emissions during trips from and to non-EU countries will be covered.

“The agreed phase-in scheme seems to allow the industry to adapt and have the necessary commercial agreements in place before any allowances shall be surrendered,” trade body BIMCO’s deputy secretary-general Lars Robert Pedersen said.

European Community Shipowners’ Associations, another trade body, also said the phase-in period lasting for three years is “crucial to ensure a smooth transition for the sector.”

The ETS for shipping will initially address CO2 emissions in 2024-25, and nitrogen oxide, soot and methane will be included from 2026.

“For the first time in history, international shipping [companies] will be required to pay for their carbon pollution and not only CO2 but also methane and nitrous oxide,” said Faig Abbasov, shipping program director of nongovernmental organization Transport & Environment, describing the agreement as “a big leap in the right direction.”

However, as the current ETS generally covers CO2 in other sectors, Pedersen said a methodology for non-CO2 emissions accounting and separate allowance pools need to be established.

“The compromise agreement may thus raise more questions than it answers,” he said.

Separately, offshore service vessels of 5,000 gross tons or more are to be included in the ETS from 2027 due to demand from EU lawmakers.

The EU has also decided to earmark the income from selling 20 million EUAs for maritime decarbonization projects via its Innovation Fund and Climate Investment Fund, heeding the call from some trade groups.

“Setting aside part of the ETS revenues for maritime is a victory for the decarbonization of the sector,” ECSA’s secretary-general Sotiris Raptis said. “Dedicated support through the Innovation Fund is key to bridging the price gap with clean fuels, improving the energy efficiency of ships, fostering innovation and building the infrastructure in ports.”

Pedersen, while welcoming development, said non-EU companies subject to the ETS should also be able to tap into the funding to develop decarbonization projects.

Based on data from ExactEarth and S&P Global Market Intelligence, T&E estimated 42% of the global fleet called at EU ports in 2019.

With the latest regulatory development at the EU, “it is now time for …other big economies to follow suit” to create a “big enough critical mass” to kickstart the energy transition in maritime transportation, Abbasov said.

The ETS for shipping is part of the EU’s wider Fit-for-55 climate and energy package, which aims to cut emissions at the bloc by at least 55% from 1990 levels by 2030.

The preliminary deal is subject to the final approval by the European Commission, EU lawmakers and member states in a trilogue meeting Dec. 16-17.