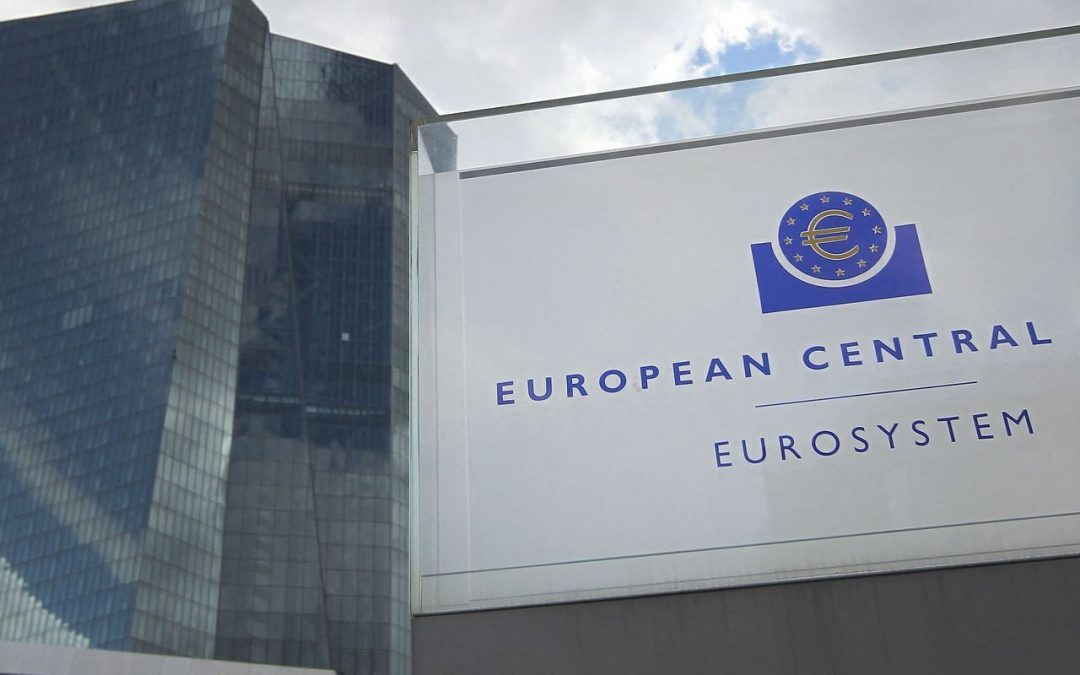 Goldman Sachs is now forecasting a eurozone recession this year, not just on concerns about Russia turning off the natural-gas taps but also on a slowing in services-side output. Rival Wall Street giant JPMorgan also is predicting a European recession by early next year.

Goldman economists led by Sven Jari Stehn say the eurozone economy will fall, on a quarterly basis, by 0.1% in the third quarter and another 0.2% in the fourth quarter. That’s below Bloomberg-compiled consensus expectations of 0.2% growth in the second half of the year. They said they were surprised by the flash reading of the eurozone PMI.

“While the softening in industrial activity has been in train for some time, the marked slowing in services growth was a surprise, suggesting that the post-Omicron bounce in services is now mostly behind us,” they said. There’s no export boom to the rescue as the economies of the U.S. and China also are struggling.

They said a complete shutdown of the Nord Stream 1 pipeline remains a “live possibility,” which could push the eurozone economy into a sharp recession, with as much as a 2.7% cumulative decline in GDP. The fall of Mario Draghi’s government in Italy also delays fiscal policy support.

There was a little bit of a good news, in the form of a strong tourism season in Spain, ongoing fiscal support and partial rundown in excess savings.

The Goldman economists now expect a quarter-point European Central Bank hike in October, versus its previous expectation of a half-point hike in three successive meetings, and for the rate cycle to end at 1.5%.

JPMorgan meanwhile says the eurozone will see two quarters of negative growth in the fourth quarter of 2022 and the first quarter of 2023, expecting a 0.5% contraction on a quarterly basis in both three-month periods.

“We expect this to come from weaker household and investment spending. In Italy, we pull forward political uncertainty we had already factored in and amplify it further, to reflect an unavoidable interruption in the recovery fund agenda due to snap election (the interim government until the new one has only limited powers) and risks from erratic policy making further ahead,” said economists led by Greg Fuzesi.

The Goldman and JPMorgan recession call comes at a time of increased pessimism. Credit Suisse on Tuesday lowered its eurozone forecast for 2023 to -0.2%, from positive 0.7%. Their forecast assumes a 20% run rate in Nord Stream 1. The Credit Suisse economists also see the ECB ending its rate cycle at 1.5%.