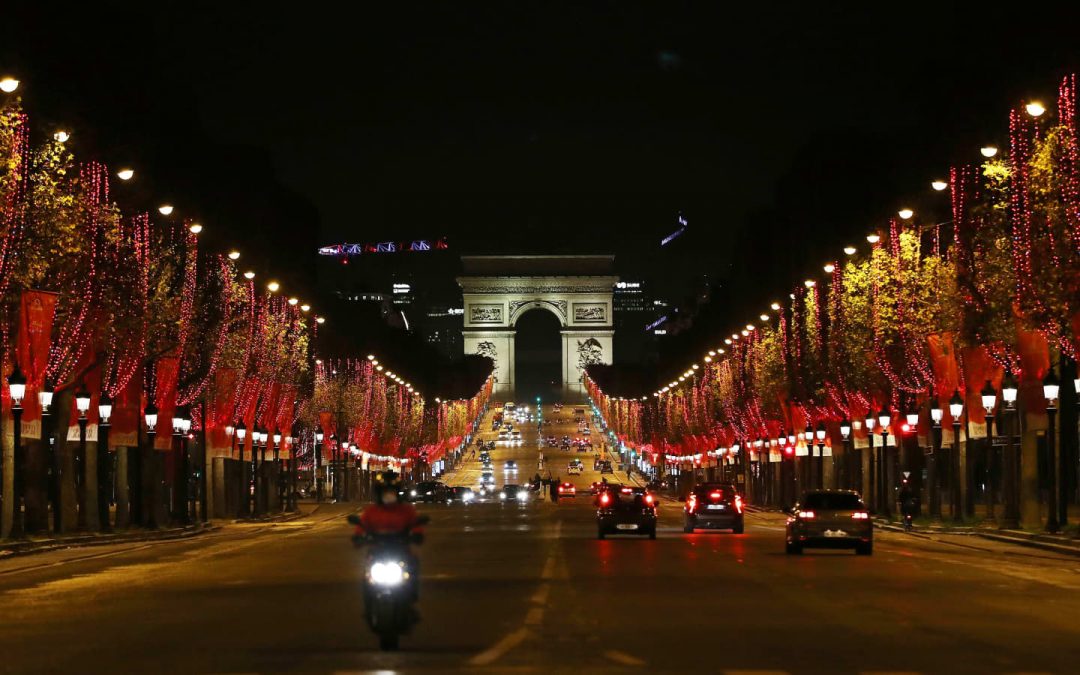 Euro zone business activity bounced back to growth last month, underpinned by a record expansion in manufacturing, according to a survey on Wednesday that also showed the service industry was coping better than expected with new lockdowns.

Europe is battling a third wave of coronavirus infections and governments – also struggling with vaccine programmes beset by delays – have re-imposed curbs on citizens and forced swathes of the dominant services industry to remain closed.

But IHS Markit’s Services Purchasing Managers’ Index (PMI) rose to 49.6 in March from February’s 45.7, much higher than a flash estimate of 48.8 and only just shy of the 50 mark that separates growth from contraction.

“Encouragingly, today’s data confirmed the services sector is on the path to recovery,” said Maddalena Martini at Oxford Economics.

“Despite the health situation remaining fragile and some restrictions being extended, optimism about the vaccine campaigns sends some hopes for the services sector outlook.”

A composite PMI, combining manufacturing and services and seen as a good gauge of economic health, rose to 53.2 from 48.8, above the 52.5 preliminary estimate.

Growth in Germany’s private sector accelerated to its highest level in more than three years while a slowdown in France’s service sector eased despite tougher COVID-19 restrictions.

British businesses, outside the currency bloc and the European Union, saw a strong rebound in orders as they prepared for the relaxation of curbs next week, and ramped up their hiring for the first time since the pandemic struck.

Despite the slow vaccine rollouts in the euro zone and a surge in reported coronavirus infections, optimism about the year ahead improved. The bloc’s composite future output index rose to 67.9 from 67.0, its highest since February 2018.

That came after factory activity growth galloped at its fastest pace in the near 24-year history of its PMI in March, a sister survey showed last week, though supply chain disruptions and renewed lockdowns in the region could rein it in soon.

Supply issues led to a big jump in input costs for services firms and they increased their prices for the first time in just over a year. The output prices index rose to 50.5 from 48.1.

Still, a pick-up in euro zone inflation is unlikely to be sustained and a slow recovery from a pandemic-induced recession will keep price growth under the European Central Bank’s target for years, a March Reuters poll found.

“The surveys also show that price pressures are building, but this seems to be caused by short-term supply shortages in the industrial sector,” said Jack Allen-Reynolds at Capital Economics. “We suspect this will be temporary.”