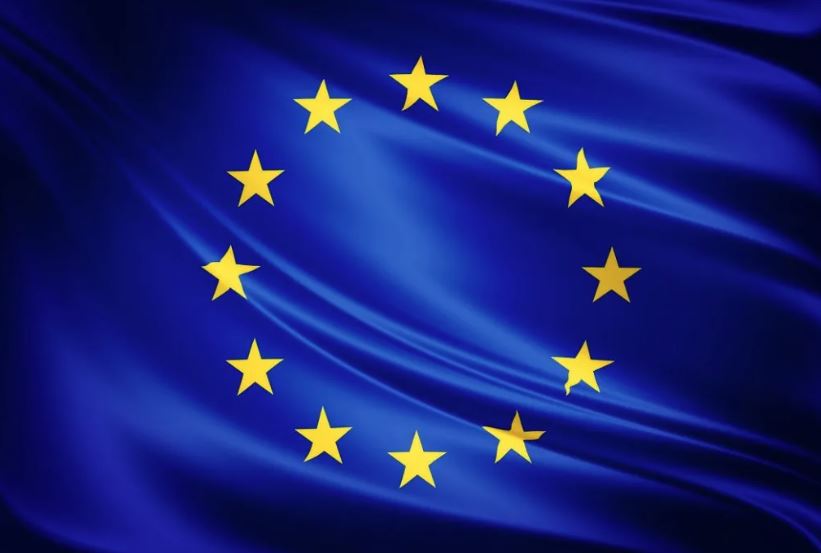 In order to blunt the effects of the Russian blockade of Ukraine’s Black Sea coast, the European Commission is taking action to speed up agricultural imports across its land border with “Solidarity Lanes” for Ukrainian grain.

“20 million tonnes of grains have to leave Ukraine in less than three months using the EU infrastructure. This is a [gigantic] challenge, so it is essential to coordinate and optimize the logistic chains, put in place new routes, and avoid, as much as possible, the bottlenecks,” said EC transport commissioner Adina Valean in a statement.

Ukraine cannot currently export grain by sea because of the Russian blockade, and its silos are relatively full – too full to accommodate the next season’s harvest at the end of the summer. Meanwhile, the nations that depend on imported Ukrainian grain for sustenance – including some of the world’s most vulnerable developing states, like Yemen – are having to pay more for alternative sources. Ukraine usually exports 75 percent of its grain production, and 90 percent of these exports usually depart from its Black Sea ports. This massive volume of trade now has to find another way to market.

Rail, truck and inland waterway shipping are the only alternatives, but they come with limitations. According to Valean, thousands of trucks and railcars filled with Ukrainian agricultural products are stuck waiting for clearance on the Ukrainian side of the EU border. The average waiting time is running at more than two weeks, and at some locations it is as long as a month. Among the difficulties is the difference in rail gauge between the EU (standard gauge, 1,435 mm) and Ukraine (Russian gauge, 1,520 mm). This break of gauge requires cargoes to be physically transferred from Ukrainian rail cars to European rail cars at the border, which is a time-consuming process.

The EC hopes to speed up the process by putting a higher priority on Ukrainian agricultural export shipments and by cutting red tape. The commission is calling on vehicle and rail operators to make more capacity available for Ukrainian cargoes and deploy more transshipment gear to rail crossings. It has also asked EU member states to set up a single point of contact for “Solidarity Lane” shipment clearance and apply “maximum flexibility” at crossing points. In the medium term, it is pursuing a liberalization agreement with Ukraine on road carriage of goods, which would give Ukrainian and EU hauliers more freedom to use each others’ road networks.

Valean has also been holding talks with representatives of Ukraine and Moldova on building up the Danube River export route, which allows transport of Ukrainian grain by barge out of the small ports of Reni and Izmail. The volumes shipped through these quiet riverine ports have soared, and Ukrainian deputy minister of agriculture Taras Vysotskiy has complained of high rates charged by transshipment operators, asserting that the prices have quadrupled since the beginning of the invasion.