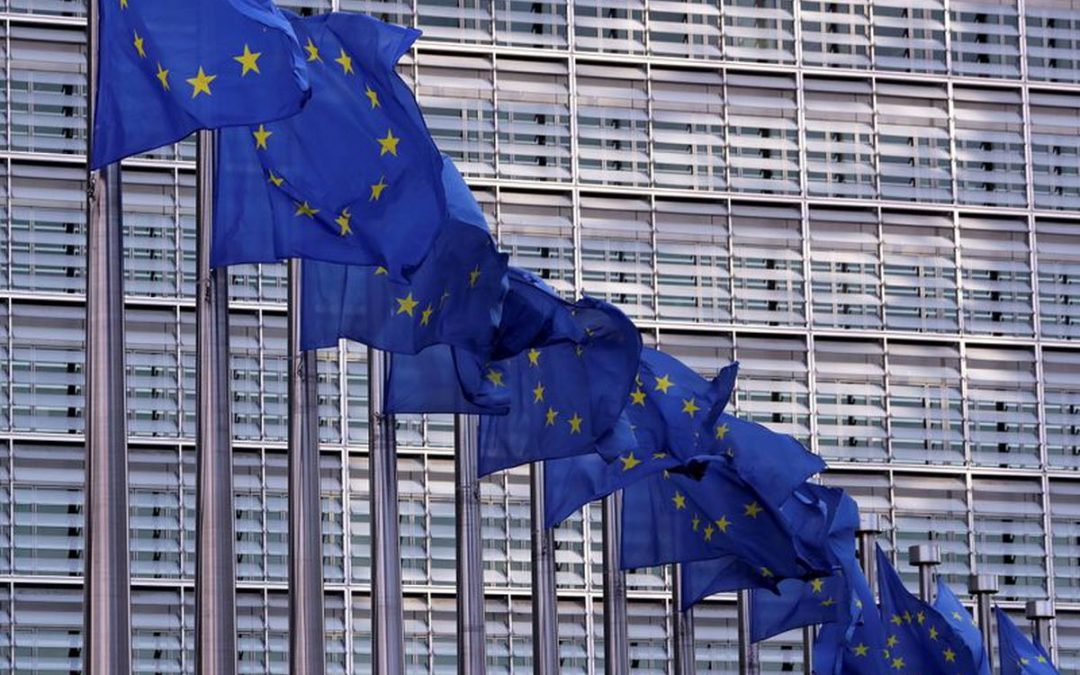 The announcement of the EU’s new climate plan yesterday including paving the way for shipping to be part of the Emissions Trading Scheme (ETS) highlighted the gulf between European and the wider international community of shipowners on tackling the issue.

The EU’s “Fit for 55” climate package announced on Wednesday would see shipping become part of the ETS with shipping companies having to buy CO2-quotas when sailing between European ports, as well as factor in half of the CO2-consumption of transportation to and from the EU.

The International Chamber of Shipping (ICS), representing a global spread of national shipowner associations, was blunt in its criticism of the unilateral by Europe to implement emission for shipping and the implications this had for the global industry.

Guy Platten, secretary-general of ICS, commented: “Other than as an ideological revenue-raising exercise, which will greatly upset the EU’s trading partners, it’s difficult to see what extending the EU ETS to shipping will achieve towards reducing CO2, particularly as the proposal only covers about 7.5% of shipping’s global emissions. This could seriously put back climate negotiations for the remaining 92.5% of shipping emissions.”

Platten highlighted the extra-territorial nature of the move when it comes to shipowners based outside of the EU.

“We know that non-EU States like Japan have already expressed concern over this diplomatic overreach and imposition of a unilateral and extra-territorial tax on trade. It cannot be equitable for non-EU shipping companies to be forced to pay billions of Euros to support EU economic recovery plans, particularly under a scheme that undermines CO2 negotiations.”

There was a very different reaction from Danish Shipping, which represents Denmark’s shipping community.

“We have been waiting in anticipation for the climate plan, Fit for 55. It is a legislation package of more than 1,800 pages, that we will now dive into and see what it specifically means for shipping. As a starting point, it looks very reasonable, and we feel that the contributions we, as a sector, have delivered in the preparatory work, have been heard,” said Executive Director of Security, Environment and Maritime Research, Maria Skipper Schwenn.

Danish Shipping sees the move by the EU to include shipping in the ETS as potential way to put pressure on the IMO to take a similar path. “If the EU plays its cards right, the tariffs in the proposal could be used to put pressure on the global CO2-prices at the IMO, and consequently contribute to creating unified, international solutions,” she said.

The European Community Shipowners Association (ECSA) was more cautious in its support, noting an international solution would have been preferred first.

“Even though we would have preferred an international solution for shipping, we welcome the increased climate ambition of the EU and we recognise that shipping should contribute its fair share to address the climate crisis, at EU level as well” said Claes Berglund, ECSA’s President.

The ECSA was clear that shipping’s contribution to the ETS need to be used address the decarbonisation of the sector.

“It is of utmost importance that the revenues from ETS are used to support the decarbonisation of shipping and not added to Member States’ general budgets. A sector-specific fund has already received significant support from the European Parliament, NGOs and industry stakeholders and we sincerely hope that the Member States will take this strong signal into consideration going forward,” Berglund said.

The ICS meanwhile clearly believes that funds raised by the EU ETS will not be used in decarbonising the sector.

“The failure to include investment in research and development in the proposals, at a time when the IEA and the new US administration are highlighting that emission reduction will only be possible with the development of technologies that do not currently exist, is disappointing. To indicate one thing at the beginning of the process and then to withdraw it to pay for a post Covid recovery sends a clear message to industry that the EU is not truly serious about decarbonising global shipping,” Platten stated.