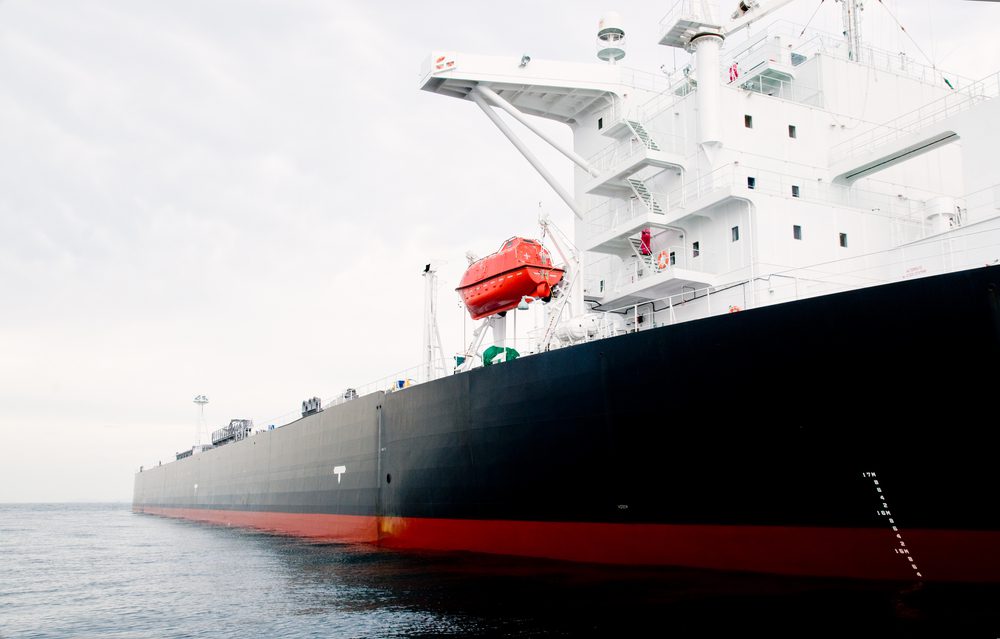 The U.S. Environmental Protection Agency has revoked the permit for a proposed 1.92 million barrels-per-day offshore oil export terminal off the coast of Corpus Christi, Texas.

The Bluewater oil export terminal is being jointly developed by Phillips 66 and Trafigura. The deepwater terminal would be located approximately 15 nautical miles off the coast and would allow for up to two Very Large Crude Carriers (VLCCs) to simultaneously load domestically produced crude oil via single point mooring (SPM) buoys for export to overseas markets.

As proposed, the facility is expected to service approximately 16 VLCCs per month, equivalent to 384 million barrels per year.

Bluewater Texas Terminals LLC applied for a Clean Air Act permit from the EPA in May 2019, and later received a pollution control license that allowed it to emit almost 19,000 tons per year of Volatile Organic Compounds, which can lead to adverse health effects, and 833 tons per year of hazardous air pollutants, which cause cancer and other serious health impacts.

But during a public comment period on the project, the EPA received pushback from environmental groups who argued for more stringent pollution controls.

On Thursday, the EPA revoked the license and has now directed the developer to withdraw its applications by September 15 and submit a revised proposal that would reduce pollutants by at least 95%.

“We are relieved that EPA listened to the public and decided that this ridiculous project needs pollution controls after all,” said Gabriel Clark-Leach, Attorney for the Environmental Integrity Project, which objected to the permit with a coalition of 15 allied organizations. “EPA’s regulations require marine vessel loading operations—like the Bluewater port—to reduce toxic air pollution by 95 percent. The application of this rule will reduce the amount of pollution the Bluewater terminal – if it is built — will emit by a whopping 18,000 tons each year.”

Bluewater Texas Terminals LLC also has a pending application for the terminal with the U.S. Maritime Administration’s Deepwater Port Licensing Program. It is one of five proposed offshore oil export terminals off Texas with current pending applications with the program.

You may recall, Senator Ted Cruz (R-TX) pressed now confirmed MARAD Administrator Admiral Ann Phillips about the applications during her confirmation hearing last December. Admiral Phillips did not provide comment on the issue, for which some accused her of “stonewalling.”