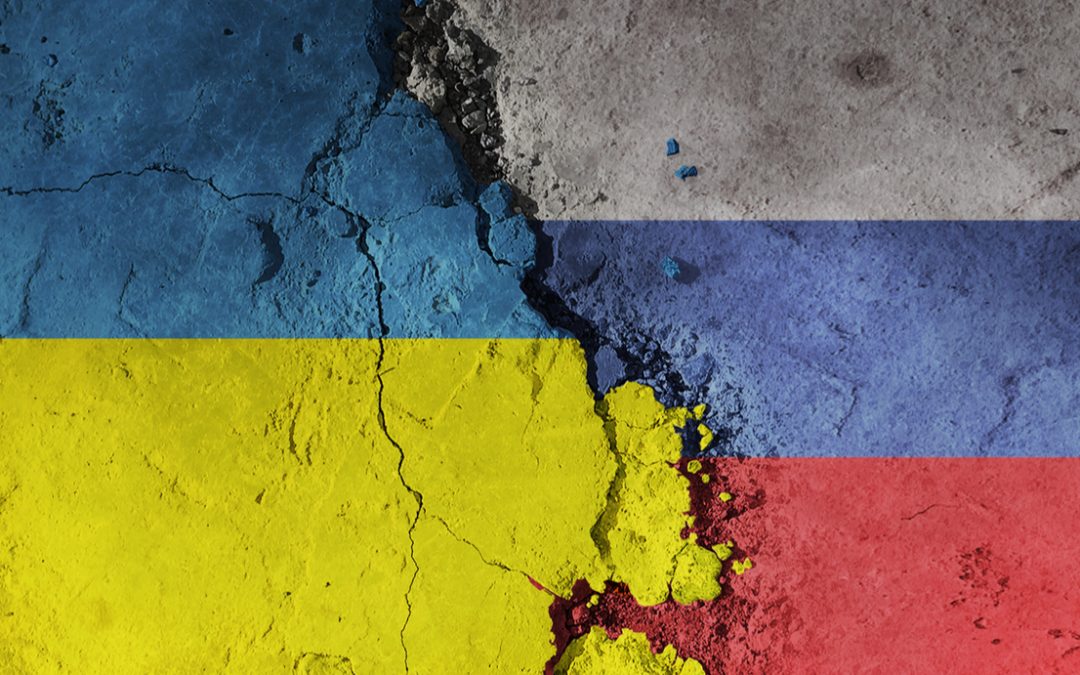 As is known, armed conflict is possible between Ukraine and Russia. Events are fast moving, and it is of course very much hoped by all that such can be avoided. As a precautionary measure, however, we are publishing the following general FAQs so that our members and assureds can have some general guidance on a few fundamental questions. Please note that this is not specific advice, and each case turns on its own specific facts. In the event that an actual matters arises, members and assureds should immediately contact the club for further guidance.

We would like to thank Glenn Winter of Winter Scott, London Solicitors, for the assistance in the formation of and comment on these FAQs.

1. Are Owners currently entitled to refuse to follow orders to proceed to a Ukrainian port?

This is likely to depend on the type of war risk clause in the Charterparty, and on how events develop over the next few days and weeks.

Owners may well be entitled to refuse if the Charterparty contains a standard war risk provision such as one of the Conwartime clauses (as incorporated into many dry time charters) or Voywar clauses (as incorporated into Gencon voyage charters). At present, the risk of war would appear to be probably sufficient to justify Owners exercising their discretion not to proceed provided Owners have genuine safety concerns; see, for example, The Triton Lark [2012] 2 Lloyd’s Rep. 151.

On the other hand, war risk clauses in tanker charters (such as Shelltime and Shellvoy charters) are more restrictive and may not apply unless and until hostilities actually break out.

It should, however, be emphasised that the situation is very fluid and should be continually kept under review. For example, the British Foreign Secretary stated on 14 February 2022 that Russia could attack “almost immediately” but the Russian government advised on 15 February that it was withdrawing troops from the Ukraine border (although there is little evidence this is taking place). If hostilities break out it is likely to become clearer that Owners will be entitled to rely on standard war risk provisions, whereas if tensions de-escalate, Owners may well lose any right to do so.

It should also be emphasised that the charterparty provisions should be reviewed very carefully to determine whether there are any bespoke provisions that would affect the legal position for owners.

In any event, a decision to refuse to proceed should not be taken lightly, particularly if there is cargo on board bound for the Ukraine (as that is likely to result in complications and potential liabilities under any Bill of Lading, unless the Bill itself effectively incorporates an applicable war risk clause).

Serious investigation at the time such a decision is made is extremely important.

2. Are ports in the Ukraine (at present) legally unsafe?

This is a more difficult question because it is currently unclear whether the risk of prospective danger is sufficient to make ports legally unsafe, bearing in mind that hostilities have not yet broken out and that, even if there is an outbreak of hostilities, that may not affect the safety of ships.

For these purposes, a relevant question (as formulated in In The Ocean Victory [2017] 1 Lloyd’s Rep. 521 at 529) is “whether a reasonable shipowner in the position of the particular shipowner trading the ship for its own account and knowing the relevant facts would proceed to the nominated port”. It is difficult to answer such a highly theoretical question. Some Owners would no doubt be concerned about sending a vessel to Ukraine when hostilities could be imminent. In addition, the Joint War Committee has now added Ukranian and Russian waters in the Black Sea as Listed Areas, but with the following comment:

“Whilst the current assessment is that there is armed balance, it was decided to issue JWLA-028 as a precautionary measure. There have been no maritime incidents but the possibility of a miscalculation is clear so the JWC have enabled notification of voyages to underwriters.”
However, this in itself would not be sufficient to enable Owners to treat ports within the Listed Areas as unsafe.

Consequently, although this is an issue on which different Courts and Tribunals may hold different views and although those views may no doubt be heavily influenced by subsequent events, it is doubtful whether all Ukrainian ports would, at present, be treated as legally unsafe.

Again, however, the situation is extremely fluid and should be monitored on a case-by-case basis. It may also be the position that certain Ukrainian ports (for example those in the Sea of Azov) are more exposed to potential imminent danger than others.

If ports are prospectively unsafe, then Owners would be entitled to refuse to follow orders to proceed to such ports, even if there is no applicable war risk clause in the Charterparty.

3. What about Russian Ports?

It is also arguable that Owners may be entitled to refuse to proceed to Russian ports in the Sea of Azov under standard war risk clauses or that such ports are also legally unsafe, although these arguments would appear weaker than those applicable to Ukrainian ports (as the threat of invasion only applies to the Ukraine).

4. How will sanctions affect Charterparties?

If further sanctions are imposed on Russian companies in such a way as to make performance of a Charterparty illegal, the Charterparty would probably be treated as if it were frustrated (by supervening illegality), unless there is a sanctions clause such as the BIMCO Sanctions Clause for Time Charter Parties 2020 or BIMCO Sanctions Clause for Voyage Charter Parties 2020 (in which event Owners may be in breach if they or other vessel’s interests become sanctioned and Charterers may be in breach if they, Sub-Charterers, Shippers, Receivers or Cargo Interests become sanctioned).

5. What if vessels become trapped in the Sea of Azov?

The Charterparty would become frustrated if the delay and prospective delay are so lengthy as to radically change the nature of the contract, unless either party was in breach (which would be the case if Charterers, for example, were in breach of their safe port obligations). In the absence of a breach or a frustrating event, loss will generally lie where it falls so that Charterers would be obliged to pay hire under a Time Charterparty, but Owners would not be entitled to recover the costs of detention under a Voyage Charterparty.

6. What if vessels are unable to enter the Sea of Azov due to Russian restrictions?

A Time Charterparty would continue, with Charterers being entitled to trade the vessel elsewhere. A Voyage Charterparty may be frustrated if the delay and prospective delay involved in proceeding to a nominated port in the Sea of Azov are so lengthy as to radically change the nature of the contract.

7. What is the insurance position in respect of liabilities, costs or expenses caused by war?

War risk liabilities, costs or expenses are, of course, generally excluded under standard P&I Cover. However, the IG has arranged an excess War policy for all members. It applies excess of the value of the vessel or USD 500 million, whichever is the less, and it has a cover limit of USD 500 million. More information can be found in this Circular.

8. What should Owners and Charterers take into account before entering into a new Charterparty?

If Owners do not wish to trade to the Ukraine or Sea of Azov, these places should be expressly excluded from permitted trading areas.

Conversely, If Charterers wish the vessel to trade to the Ukraine or Sea of Azov, they should insert a clear clause entitling them to do so (although it would probably be necessary to agree to some restrictions in the event of an outbreak of hostilities).

If (due to their particular trading requirements), Charterers are concerned about potential war risks or sanctions, they should not agree to standard (pro-owner) clauses but insert clauses protecting their interests (for example, permitting them to terminate in appropriate circumstances).