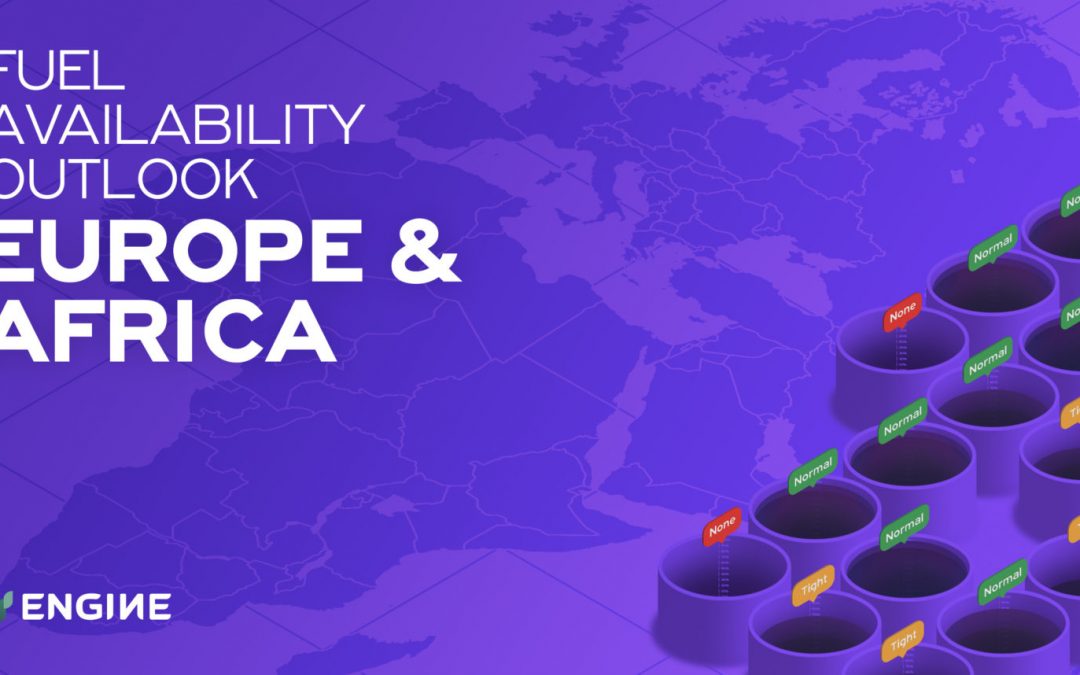 Prompt HSFO stems are tight in Russia, the Canary Islands and South Africa, while ample VLSFO supplies in the Mediterranean has weighed on prices this week.

Most of the key bunkering ports across northern Europe and the Mediterranean have HSFO380, VLSFO and LSMGO available for prompt deliveries, and there are few shortages.

VLSFO and LSMGO is widely available, and times for HSFO380 are considerably shorter at around three days in the ARA than the 8-10 days recommended in Fujairah and Singapore.

Refineries in the ARA region have been raising run rates to meet growing demand for road fuels. And a dip in diesel demand for distribution to retail stations contributed to build gasoil stocks to 12-week highs in ARA.

Lower bunkering demand and ample supplies in the Mediterranean has contributes to narrow price spreads between northern European and Gibraltar Strait ports. Rotterdam’s VLSFO discount to Gibraltar has held steady at $16/mt in the past two days, which is about half of what it was at the beginning of the month.

HSFO380 is also tight in the Canary Islands, where two suppliers offer the grade and lead times of 5-6 days should are recommended to secure stems. Another supplier stopped offering the grade earlier this year.

HSFO180 remains tight in South African ports. The country has had much lower domestic capacity to produce fuel oil since two refineries were temporarily shut last year, which has increased its reliance on imports. A rare 36,000 mt fuel oil cargo is bound for South Africa from Singapore and set to arrive towards the end of the month or beginning of next month.

Tighter HSFO380 availability has narrowed Novorossiysk’s discounts to eastern Mediterranean ports. Only two out of the 4-6 suppliers that normally offer HSFO currently offer the grade in Russia’s main Black Sea bunkering port. Both suppliers have limited capacity to deliver HSFO. One of the suppliers have volumes available to sell, but limited barge delivery capacity is holding it back from delivering more.

Novorossiysk’s HSFO380 price has risen by $8/mt in the past two weeks and outpaced gains in Istanbul and Piraeus. As a result, its discount to Istanbul has narrowed by $4/mt to $22/mt, and its discount to Piraeus by $12/mt to just $8/mt.

These discounts will still be sufficient to attract bunker demand to Novorossiysk, sources say.

HSFO and ULSFO have also tightened in St. Peterburg in the Baltic Sea. More limited access to blendstocks and higher domestic fuel oil consumption for power generation is part of the reason for dwindling supplies across Russian bunkering ports.