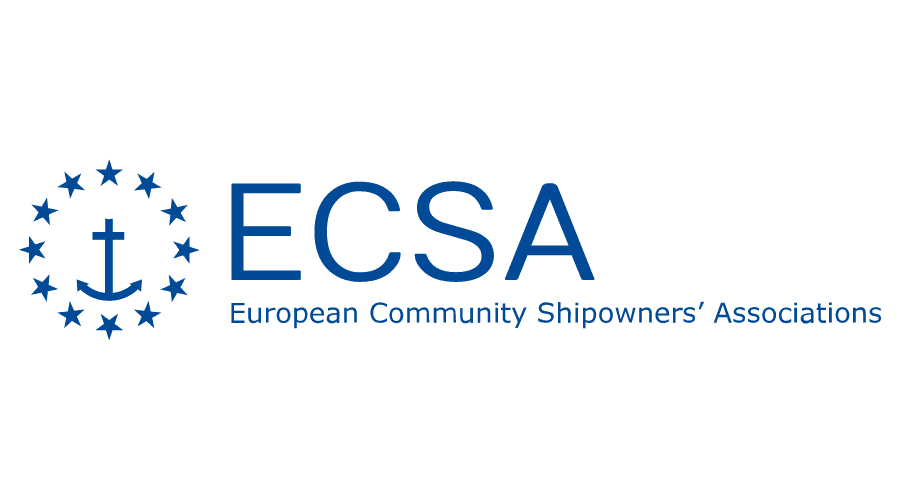 EU Environment Ministers adopted this week the Council position on the revision of the EU Emission Trading System (ETS) and the inclusion of shipping in the scheme, as part of the ‘Fit for 55’ package.

ECSA welcomes the Council’s strong support on the mandatory pass-through of ETS costs to the commercial operator of the vessel, which upholds the “polluter-pays principle”. The Council’s common position on the pass-through of the ETS costs follows up on the adoption of a similar position by the European Parliament earlier this month. The retention of the phase-in period and the gradual inclusion of emissions from shipping over a four-year period is also key to ensure a smooth transition for the sector.

ECSA also welcomes the Council’s commitment to ensure special attention is given to shipping through specific calls under the ETS innovation fund. However, ECSA believes this commitment does not go far enough to support innovation and to bridge the substantial price gap with clean fuels. ECSA, therefore, calls for the earmarking of ETS revenues for the energy transition of the shipping sector, as proposed by the Parliament.

“Although European shipowners would have preferred an international solution, we recognise that shipping should contribute its fair share to address the climate crisis at EU level as well. It is remarkable that both the Council and the Parliament support a similar position on the mandatory pass-through of the costs to the commercial operators, which has been one of the major points we have raised with the EU policy-makers. We need all hands on deck and a proper implementation of the ‘polluter-pays’ principle for the energy transition of the sector” said Philippos Philis, ECSA’s President.

“The text adopted is a good step towards achieving a climate ambitious and effective measure. It is encouraging that special attention is given to shipping under the innovation fund but the Council position falls short of earmarking the revenues. Allocating the revenues to the sector is essential for bridging the price gap between clean and conventional fuels through, inter alia, the carbon contracts for difference. We encourage the Council to go one step further during the negotiations and come closer to the Parliament’s position. 80% of the current ETS revenues are used for the energy transition of other ETS sectors and we need to see the same happening in shipping. It’s a make-or-break moment for the decarbonisation of shipping and the competitiveness of the sector” said Sotiris Raptis, ECSA’s Secretary General.

The Council has also supported a proposal to address the issue of the ice-class vessels as well as special provisions for small islands and outermost regions. In this regard, European shipowners look forward to engaging with the Council and the Parliament to reach an adequate solution.

Following the adoption of the Council’s position, negotiations between the Parliament and the Council will start shortly in view of finding an agreement on the final text.