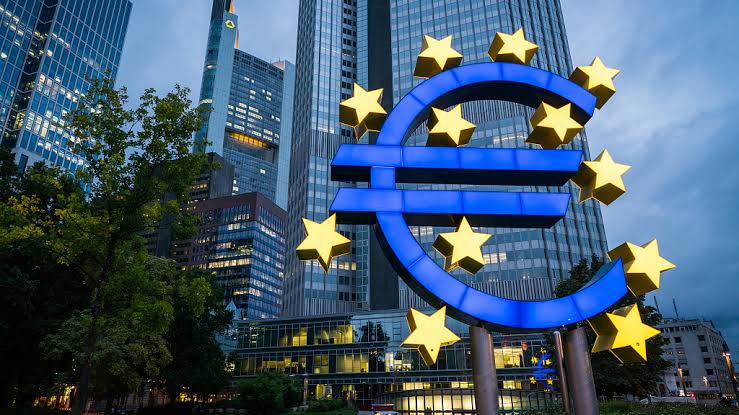 The euro zone economy may shrink less this year than feared but its rebound is also likely to be more shallow, the European Central Bank’s Survey of Professional Forecasters showed.

The quarterly survey, done in early October before the most severe pandemic-related lockdown measures were implemented, sees the economy shrinking by 7.8% this year, less than its July prediction for an 8.3% drop, while next year’s growth is seen at 5.3%, below a previous forecast for 5.7%.

Although these surveys are often an integral part of the ECB’s policy deliberations, its role has likely diminished this time since the economic outlook is rapidly deteriorating as governments implement lockdown measures to contain the rapid spread of the coronavirus.

Indeed, the ECB on Thursday flagged even more policy easing at its December meeting as fears of a double-dip recession grow and the only question is just how big its move will be.