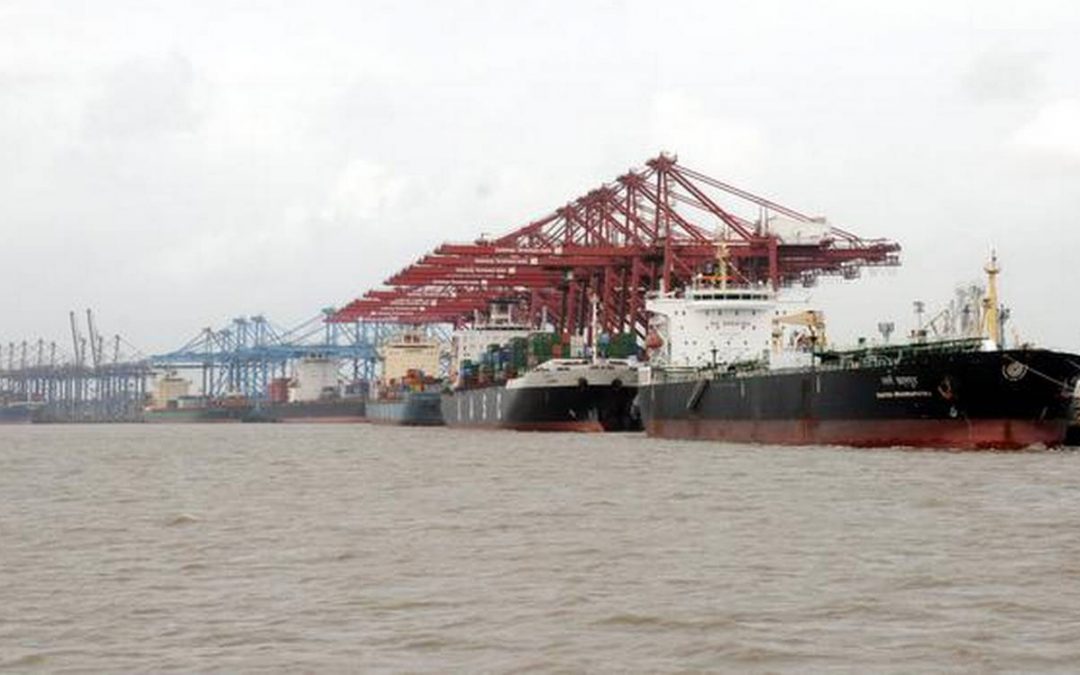 This is one of the rare instances where a non-Chinese company has been denied security clearance in the maritime sector.

The denial came when Bharat Mumbai Container Terminals, the facility run by Singapore’s PSA International at state-owned JNPT, forwarded a list of qualified bidders to the port authority for a dredging work at its berth. JNPT, in turn, forwarded the list to the Shipping Ministry, which undertook the inter-ministerial procedure prescribed by the government for such clearance that resulted in Boskalis being denied security clearance, multiple government sources told BusinessLine.

The denial of security clearance is strange considering that Boskalis, along with Belgian firm Jan De Nul NV, had completed India’s biggest dredging contract yet at JNPT in February 2019, for which both were granted security clearance.

Security clearance accorded to a dredging company would be valid for five years for a particular port, according to the policy on security clearance for port and dredging projects framed by the Cabinet in January 2018.

Any change in management control of the company would require fresh clearance. The company is also bound to communicate change of more than 10 per cent shareholding to the government.

Approval for any change in equipment or vessel involving foreign origin and clearance for engagement of foreign personnel should also be obtained from all security agencies.

When a dredging company that has already been cleared seeks to bid for another port project, it would require clearance only from the Defence Ministry/lndian Navy. However, information regarding award of the dredging project including particulars of the vessels and the foreign personnel should be shared with the ministries of Home, Defence and External Affairs.

Change in directorship
A fresh clearance for Boskalis, according to sources, was necessitated because there was a change in personnel/directorship of the company since the previous nod, which is typically not an issue that warrants denial of clearance.

Shipping Ministry officials declined to disclose the reasons for the denial of security clearance.

A government official, though, said that the denial was a direct fallout of “some issues” in the dredging work it carried out at JNPT between September 2017 and February 2019, for which Boskalis is being “punished”.

A few days back, the Boskalis-Jan De Nul JV wrote to JNPT to start arbitration process for non-payment of ₹200 crore on the dredging contract that was completed one month and seven days ahead of schedule. The contractors have also made a claim for ₹130 crore as they were asked to change the scope of work while the contract was in progress by altering the dumping ground for dredged materials and for detention of dredgers, the official said.

These issues have not gone down well with the ministry, the government official said, adding that the denial may create “unpleasantness” in diplomatic relations with the Netherlands.

“National security clearance is a joke or what,” an industry official said. “As a result of the denial, Boskalis cannot work in JNPT for the next five years. And, going by the way the government operates, other ports will also keep Boskalis at arm’s length, effectively shutting out the company from taking up dredging works in India.”