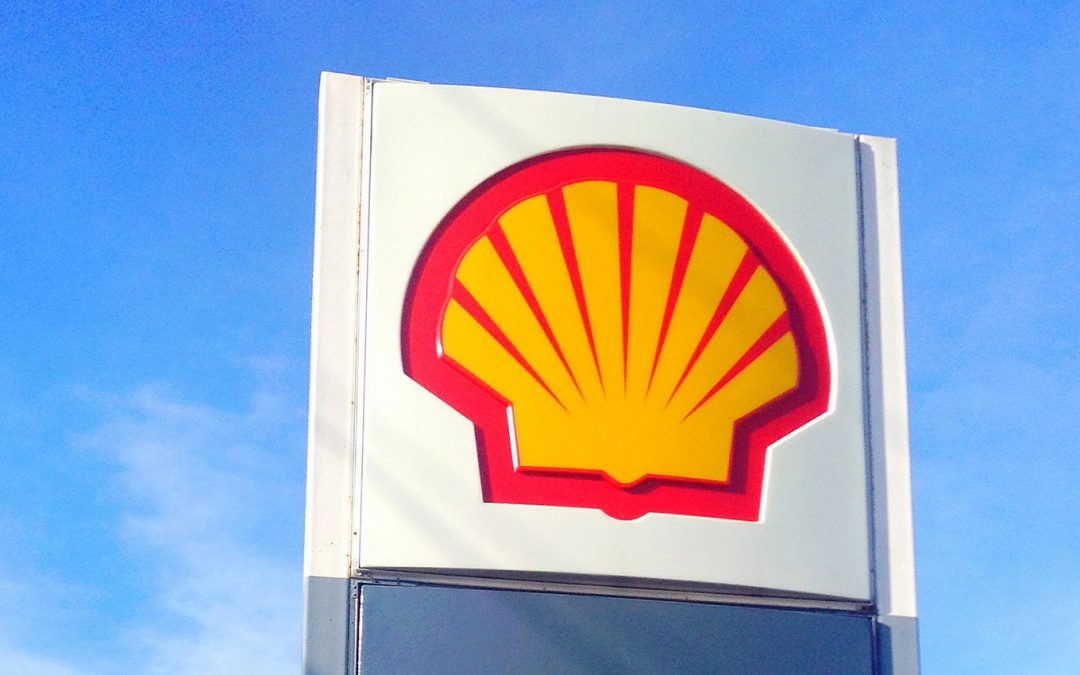 A Dutch court has ordered oil major Shell to deepen its carbon emissions cuts in a ruling described as the first-of-its-kind, but also the one that Shell plans to appeal.

On Wednesday, 26 May 2021, the District Court in The Hague delivered its ruling in the climate change case filed against Shell in 2019 by Dutch environmental organization Milieudefensie, other NGOs, and a group of private individuals.

The court ordered Shell to reduce its carbon emissions by 45 percent by 2030 compared with 2019 levels. Furthermore, the court said that Shell is also responsible for emissions from customers and suppliers and that the company must comply with the judgment immediately.

Shell committed to becoming a net-zero company by 2050 back in April 2020 and said it would be reducing the net carbon footprint of the energy products it sells to its customer by around 30 percent by 2035 and by around 65 percent by 2050.

Responding to the ruling on Wednesday, Shell said it is disappointed that the court has upheld Milieudefensie’s claims and expects to appeal the ruling.

Donald Pols, director of Friends of the Earth Netherlands, said: “This is a monumental victory for our planet, for our children and is a step towards a liveable future for everyone. The judge has left no room for doubt: Shell is causing dangerous climate change and must stop its destructive behaviour now”.

Roger Cox, a lawyer for Friends of the Earth Netherlands, commented: “This is a turning point in history. This case is unique because it is the first time a judge has ordered a large polluting company to comply with the Paris Climate Agreement. This ruling may also have major consequences for other big polluters”.

Shell also stated: “Urgent action is needed on climate change which is why we have accelerated our efforts to become a net-zero emissions energy company by 2050, in step with society, with short-term targets to track our progress.”

“We are investing billions of dollars in low-carbon energy, including electric vehicle charging, hydrogen, renewables, and biofuels. We want to grow demand for these products and scale up our new energy businesses even more quickly”.

Shell noted it continues to take significant steps to accelerate the transition of its business to net-zero emissions, which includes working with suppliers, customers, and other partners in reducing their emissions.

To remind, the oil major in February 2021 revealed its strategy to accelerate its transformation into a provider of net-zero emissions energy products and services and delivered a new set of targets to reduce net carbon intensity, including 6-8 percent by 2023, 20 percent by 2030, 45 percent by 2035, and 100 percent by 2050, using a baseline of 2016. However, the court has now ruled that this is not enough.

Shell further stated: “To find the solutions the world needs, we continue to engage in dialogue with NGOs, industry partners, governments, academia, shareholders, and wider society. In The Netherlands for example this contributed to a national climate accord”.

Shell has also recently offered its investors an advisory vote on its energy transition strategy, but the company’s board and executive committee will remain responsible and accountable for setting and approving the strategy.

The oil major also pointed out that its business is changing in The Netherlands, where the company has taken its second wind farm at sea into operation and together with Eneco is on the verge of building its third.