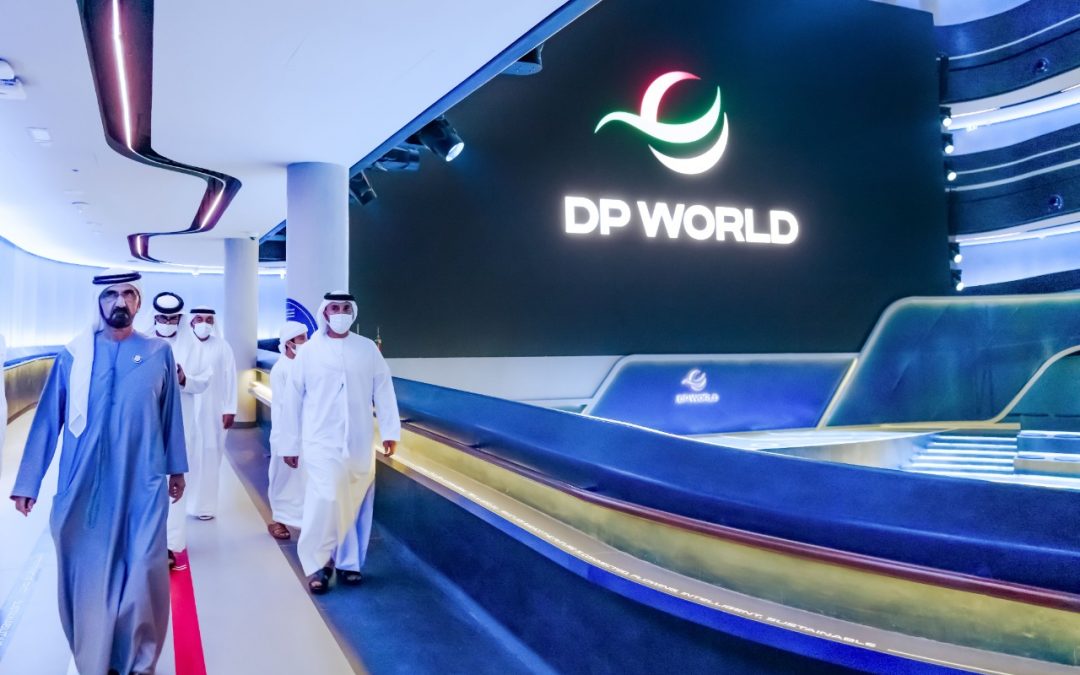 Dubai’s DP World has pulled out of a joint bid with an Israeli company to privatise Israel’s Haifa port, Israel’s privatisation body said.

Israel is selling its state-owned ports and building new private docks in an effort to encourage competition and bring down costs.

DP World had signed an agreement with Israel Shipyards Industries for exclusive cooperation in the privatisation of the Haifa port, one of Israel’s two main sea terminals on its Mediterranean coast.

But in a statement released late Thursday, Israel’s Government Companies Authority said DP World had requested to end its participation in the bid, and that Israel Shipyards Industries had asked to continue on its own.

Their joint bid was one of many ventures between Israel and the United Arab Emirates announced after the two agreed to establish formal relations last year.

A winner in the Haifa port tender is expected to be announced before the end of 2021.

Bidders line up for Haifa port with final sale in sight