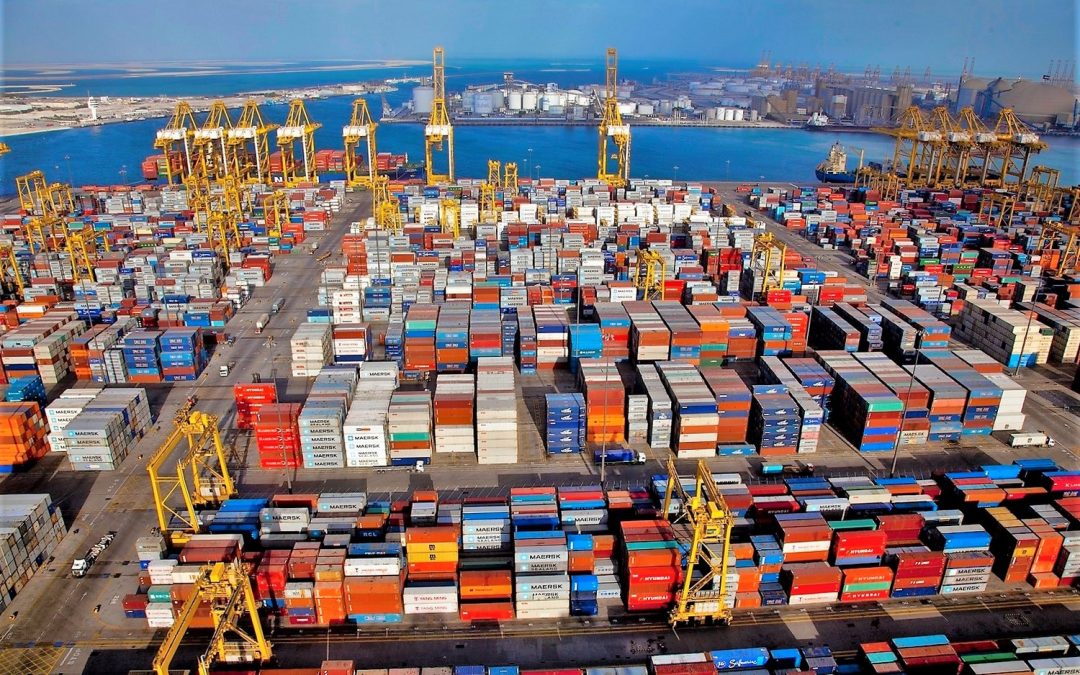 It hired JPMorgan JPM.N, Standard Chartered STAN.L and First Abu Dhabi Bank FAB.AD for the transaction that is likely to draw interest from infrastructure funds, private equity firms and other investors such as pension funds, they said.

The deal may be funded using leverage finance, one of the sources added.

“This business is like an annual annuity for investors, it will only grow,” a second source said.

A spokesman for DP World said it does not comment on market speculation.

DP World’s net leverage, or net adjusted debt/EBITDA (earnings before interest, tax, depreciation and amortisation) ratio, stood at 7.8 times, rating agency Moody’s said in May, adding that it is targeted by the company to come down to 4 times by 2022.

DP World, one of the world’s largest port operators, plans $1.2 billion in capital expenditure this year after reporting an 11% rise in revenue to $8.5 billion for 2020.

The government of Dubai indirectly owns 100% of DP World through Port and Free Zone World FZE, a subsidiary of Dubai World.

While DP World operates around 150 business units in 60 countries, the company has material exposure to Dubai, with around 40% of the group’s EBITDA in 2020 generated from its Dubai assets – mainly from the Jebel Ali port and its free zone, according to Moody’s.