DSME Wins Order For 7 LNG Carriers Worth Over KRW2tn 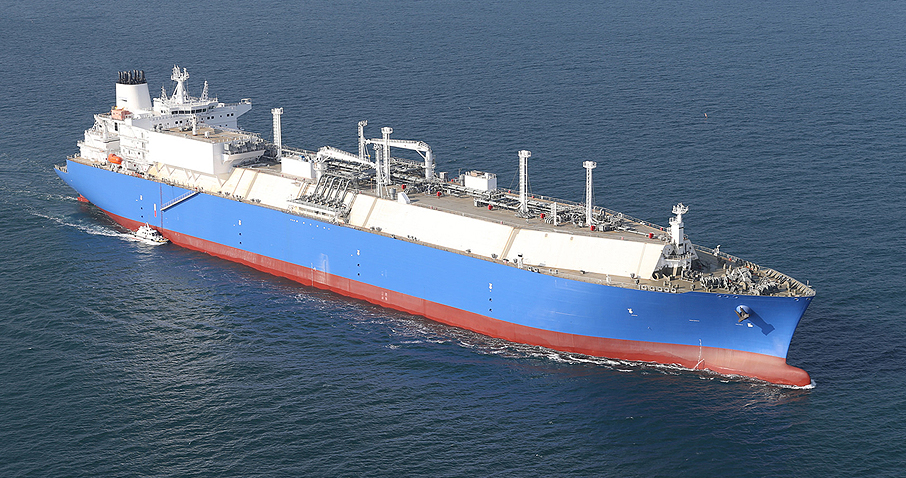 Daewoo Shipbuilding & Marine Engineering (DSME) announced that it has won an order for seven liquefied natural gas (LNG) carriers worth about 2.04 trillion won from a client in Africa. These ships are expected to be delivered to the client by February 2026.

Although DSME did not disclose the client’s name, many industry insiders believe that the order was related to Qatar’s LNG project. DSME has thus far secured a total of 11 LNG carriers related to the Qatar project.

Thanks to the contract, DSME has thus far secured orders worth US$8.17 billion, attaining 92 percent of this year’s target of US$8.9 billion. It has received orders for 36 ships, including 28 LNG carriers, six container ships and one offshore plant. In particular, its LNG carrier order intake in the first three quarters of this year is almost double the total orders of 15 ships received in 2021.

Meanwhile, Samsung Heavy Industries also announced on Sept. 6 that it won orders for four liquefied natural gas (LNG) carriers, two each from a shipping company in Bermuda and a client in Africa. The four ships are valued at 1.16 trillion won. They are scheduled to be delivered sequentially by September 2025.

The latest contract boosted Samsung Heavy Industries’ order intake to 37 ships worth US$7.2 billion, which amounts to 82 percent of its annual target of US$8.8 billion. It won a total of 28 LNG carriers worth US6.1 billion in 2022 alone.