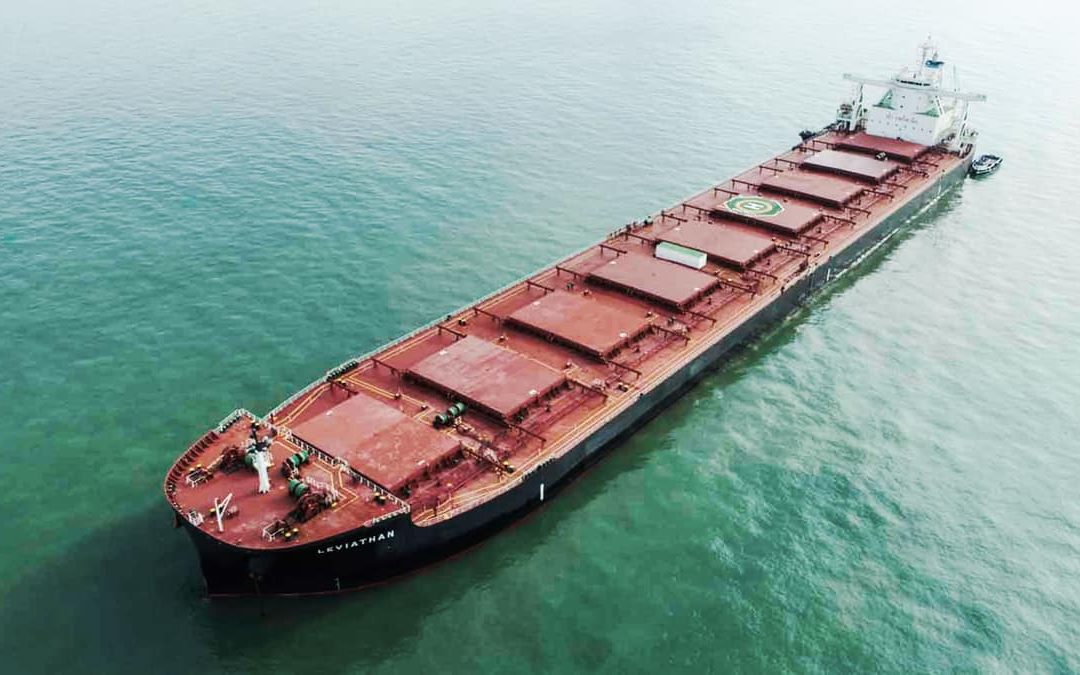 The market took on a mild downward slide during this week with the 5TC opening at $14,224 to close out at $11,934. The Pacific basin on its own showed a little more stability, remaining largely flat on the transpacific C10 and ending the week at exactly $11,500. The transatlantic C8 had a little less resilience as it dropped $2,550 to $15,025, which is albeit still a solid premium to the Pacific. Pockets of resistance are said to be building from Owners as the outlook remains firm and last week’s volatility remains in recent memory. The Brazil to China C3 route came under sustained pressure this week dropping $1.885 to $15.49 in the face of increasing bunker prices. The ballaster routes being fully restocked with tonnage are taking the pressure off the Pacific, yet any routes along the ballaster path have paid the cost. The earnings for the C3 on a standard Baltic 180,000-dwt vessel are currently in the $7,000-8,000/day range on a time charter equivalent basis. Owner optimism sees the demand for Capesize ramping up. But, as always, the timing of any future move is brought into question. With the hindsight of the last couple of weeks, the only unusual occurrence would likely be a flatline of where we are at today.

For the first couple of days this week, the market found itself in something of a state of flux – which is not hugely surprising given the previous week’s hysteria. Trading activity remained slower in comparison and was not helped by a fluctuating FFA market. However, the physical market did eventually sense a weaker direction. Mineral activity in the north Atlantic waned with some deals concluded basis delivery at the loading port, a sure sign of a weaker market. From the south Atlantic there was a little activity with 82,000-dwt tonnage delivery SE Asia consistently achieving midweek region $20/21,000 level for trips via EC South America back to the Far East, but rates eased down and are now paying closer to $19,000. Asia depicted a similar trend with weaker rates as the week progressed. There was talk of deals fixing and failing, as well as some pressure from Capesize tonnage eating into Pacific mineral trades.

Another positive week with the BSI gaining 365 points. Charterers continued to seek period cover with Ultramaxes open in Asia fixing in the very low $20,000s for short period and Supramax size in the upper teens. The Atlantic continued to strengthen, with an Ultramax open east coast south America fixing a sugar run to Malaysia at $20,000 plus $1 million ballast bonus. From the Continent, a 52,000-dwt was fixed in the upper $20,000s for a scrap run from the lower Baltic with redelivery in east Mediterranean. The Asian market also strengthened at the beginning of the week. A 57,000-dwt open north China fixing two laden legs redelivery Singapore-Japan at $20,000 and a Supramax also open north China fixing an Australian round in the mid $17,000s. The Indian Ocean remained strong. A 58,000-dwt fixed a trip from the Arabian Gulf to Bangladesh in the low $30,000s. As the week closed, some said the Asian arena seemed to be slowing. But it remains to be seen what the upcoming week holds.

The BHSI broke 1,000 points this week, the first time since mid October 2010 when the 28,000-dwt was the benchmark vessel. The timecharter average has increased all month and is currently almost at $19,000, which is a 50% increase since 1 February. Sentiment remained strong in key areas for both basins, with east coast South America and the US Gulf route continuing to lead. A 37,000-dwt open Casablanca was fixed for a grain cargo via the Continent to Algeria at $19,000. A 33,000-dwt open Setubal was fixed for a trip via A-R-A-G to east coast South America at the same level. A 39,000-dwt open river Plate was fixed for a trip to Egypt at $29,500. From the US Gulf, a 38,000-dwt delivery was fixed mid week for a trip to Morocco at $23,500. On the period front from the east, mid-sized open China end March and early April was fixed for four to six months at $16,000.