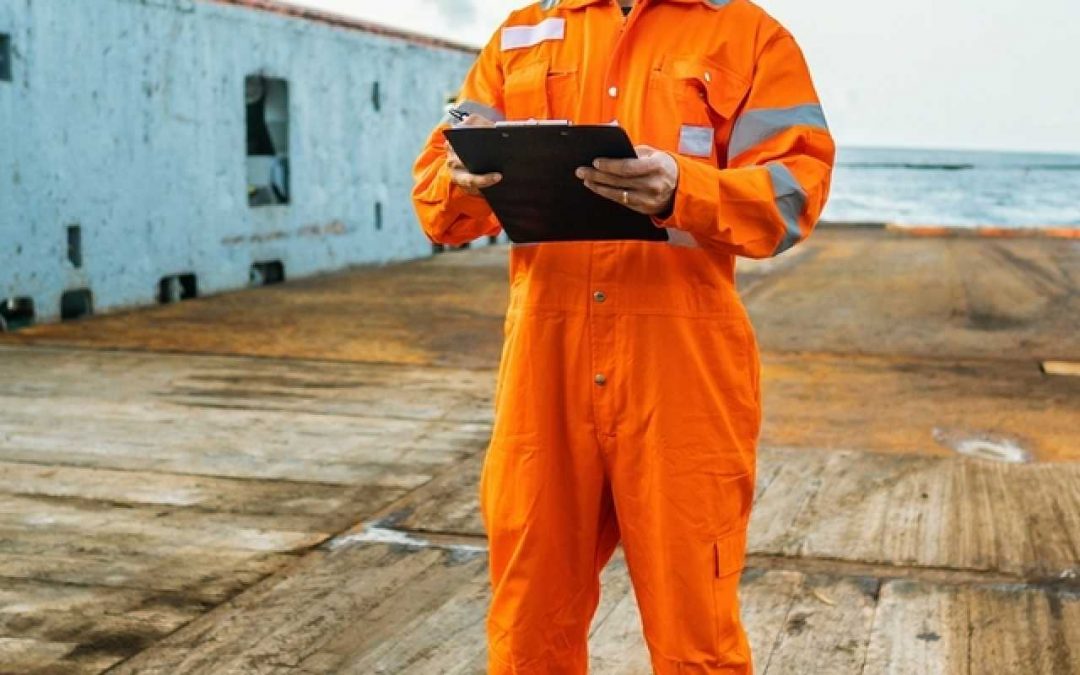 INTERCARGO cannot even begin to contemplate the impacts if terminal and cargo operations were halted and cargo vessels stopped operations and trading, as a result of the crew remaining on board for 12 to17 months. This compromises the safety of the crew, ships, and cargoes if worldwide progress is not made on crew change. About 300,000 seafarers remain trapped on board their ships and a similar number are awaiting re-employment with financial hardship.

Despite a universal campaign from all sectors of the shipping industry, INTERCARGO says that hundreds of thousands of seafarers still continue serving after completing their Seafarer Employment Agreement (SEA) and that many of them have now spent well over 12 months onboard. This situation is exacerbated by the fact that bulk carriers on tramp trading call at many more ports than other shipping sectors do, piling added strain on an already fatigued workforce with no hope of crew change.

“Very soon the industry is going to have to say enough is enough,” says Dimitris Fafalios, Chairman of INTERCARGO. “The situation is reaching farcical proportions. We have seen crew changes refused because a COVID test could not be carried out within the prescribed 48-hour window before the crew’s arrival, despite the journey to the port taking three days. In some other countries which claim to allow crew change, in fact, this happens only if the crew can be replaced with the country’s nationals. These are just some examples.”

The two key bottlenecks are the airlines’ unwillingness to make flights available between shipping destinations and crew source countries; and the lack of commitment from Health & Immigration Authorities to facilitate seafarers’ travelling and issuance of visas.

As per Jay K. Pillai, Vice-Chairman of INTERCARGO, “the situation is escalating from bad to worse as the United Nations IMO protocols for Key Workers are not being honoured by all Port States.About35to 40% of all seafarers onboard cargo ships are serving well over their SEA and about 10% of all seafarers on board are serving between12to 17 months. This is inhumane and countries should bear full responsibility for it. Some Governments are not facilitating the crew change even for their own citizens. This includes imposing all possible restrictions on crew change in their home country, restricting flights and applying policies which do not allow seafarers to fly to foreign countries to join ships. It’s a sad story and it can’t continue like this unless Port States who export/import cargoes ensure that ships will not depart with seafarers serving over the MLC limit. More and more countries are prohibiting crew change, though they welcome the cargoes the ships bring to support the welfare of their society.”

INTERCARGO believes that the focus of attention should be on the following measures:

INTERCARGO fully supports the outcome of the International Maritime Summit on Crew Change earlier in July, where thirteen countries signed agreements to facilitate crew changes. INTERCARGO encourages all governments that are signatories to the IMO SOLAS convention to join and implement the above agreement and especially countries which benefit most from the import and export of dry bulk cargoes.

INTERCARGO would like to remind the airline industry of the great economic support provided through seafarer, superintendent, specialist technician and surveyor travel to and from ships before the Covid-19 crisis. Hundreds of thousands or even more than a million tickets annually provided a significant economic boost to airlines globally. INTERCARGO reminds airlines not to forget seafarers during these difficult times.

Spyros Tarasis, Vice-Chairman of INTERCARGO sums up, saying: “This has become a talking shop. Everybody knows where the problems lie –with the airlines, with visas and with health authorities not recognising seafarers as key workers. But nothing is being done, and very soon the shipping industry itself may well be obliged/forced to stop the trading of cargoes essential for the welfare and sustaining the smooth running of societies worldwide.”