DP World Returning To Indonesia With $1.2 Billion Terminal In Gresik 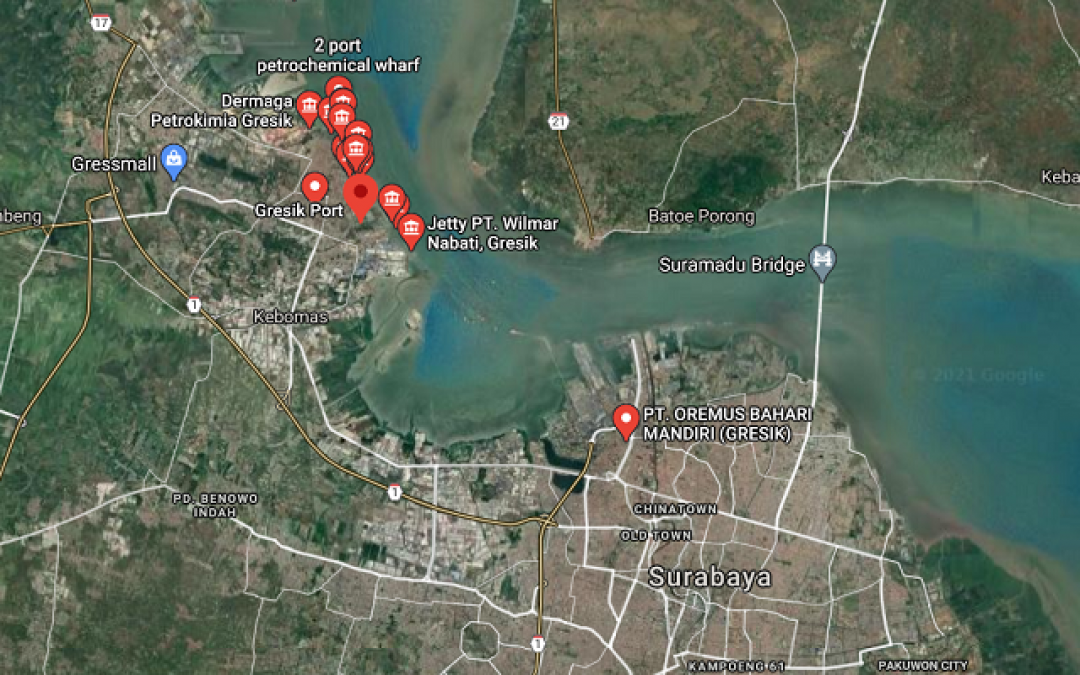 Global port operator DP World is set to return to Indonesia with a $1.2bn port and logistics complex in East Java.

A joint venture company called DP World Maspion East Java will be established between DP World, CDPQ and Maspion Group, which the terminal operator said was the first of its kind in the Indonesian transportation sector involving a foreign direct investor and a private sector Indonesian company.

DP World previously operated the PT Terminal Petikemas Surabaya (TPS) terminal in Surabaya, East Java, a concession it acquired with the purchase of P&O Ports, however, did not renew the agreement to continuing running the terminal when it expired in 2019.

Works on the project in Gresik are scheduled to begin in Q3 2021, and upon completion DP World Maspion East Java will become the sole operator of the 3m teu international container port.

DP World and CDPQ will also work with Maspion Group to develop an integrated industrial and logistics park, adjacent to the container terminal, with an initial land area of 110 hectares. Commercial operations from the new container terminal are expected to begin in 2023.

Dr. Alim Markus, Chairman and CEO of Maspion Group, said: “Maspion Group is committed to support Indonesia’s sustainable economic development to be aligned with President Jokowi’s grand plan to make Indonesia the fifth largest economy in the world. Surabaya is an important gateway in Indonesia and the existence of this Container Port will further enhance economic development and investment opportunities in Indonesia.”