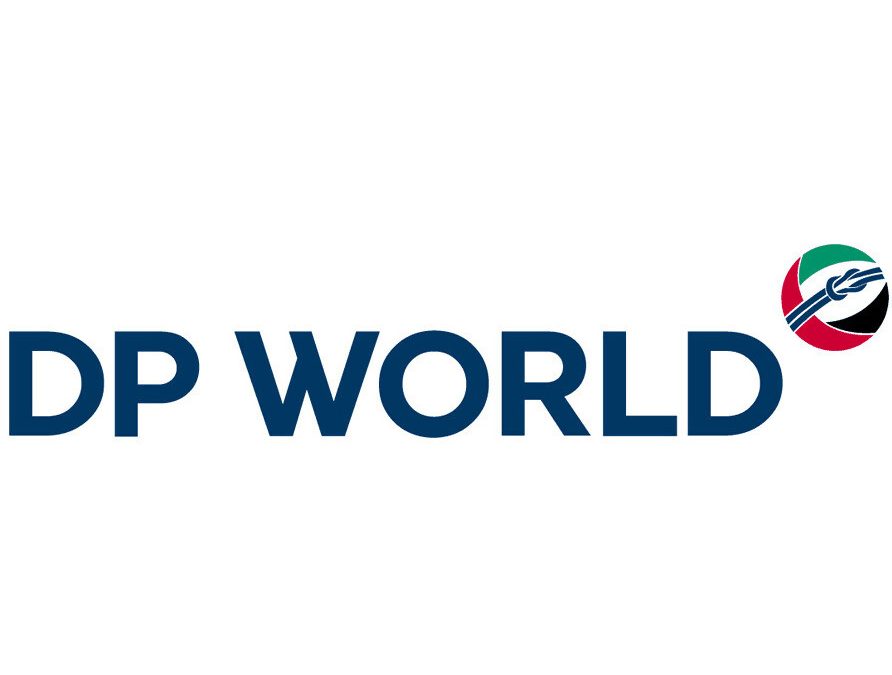 The operation of the three French inland ports is granted through a contract to Alsaceterminal, a wholly owned subsidiary of Swissterminal, which will take over Ottmarsheim, Huningue-Village-Neuf and Ile Napoléon ports in the course of 2021.

The move will improve transport connections in the border triangle region between France, Switzerland and Germany, that has economic importance for numerous industries such as chemicals, metals, food processing, and construction.

The slocation of the ports is also expected to grow in significance in the near future with new rail connections to link them to the two main French seaports of Le Havre and Marseille-Fos, while strengthening inland shipping to the largest North Range ports of Rotterdam and Antwerp .

“This is an incredibly exciting announcement for everyone involved, but also for trade in the region, as we as a sector continue to strive to introduce more products, improve efficiency and reliability, while of course reducing our carbon footprint and that of our customers through more sustainable inland transport methods, such as barge and rail,” said Rob Harrison- Vice President Inland & Logistics – Europe & Russia at DP World.

“Swissterminal and its partners have committed to improving transport connections within Europe across the supply chain, especially within the border triangle region, and DP World will support those commitments where it can, while also offering the benefits of its wider European and global network, resource and facilities,” he added.

“We would like to congratulate our colleagues at Swissterminal and our new partners in the region. We look forward to working with them as the potential of these ports becomes a reality.”