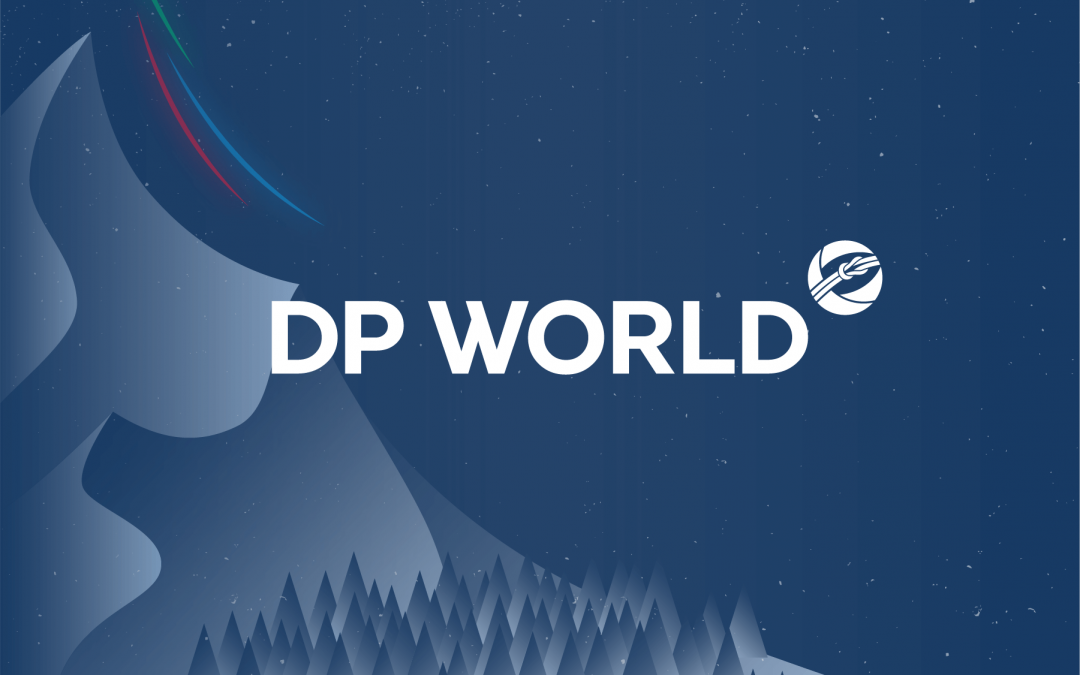 DP World, the world’s leading provider of smart logistics, and the Government of the Democratic Republic of the Congo (DRC), have signed the Collaboration Agreement for the development of the deep-sea port at Banana.

In the presence of His Excellency, Félix-Antoine Tshisekedi, President of the DRC, the agreement was signed in Kinshasa by Cherubin Okende Senga, Minister of Transport and Communication, Adele Kahinda Mayima, Minister of State for Portfolio, Nicolas Kazadi, Minister of Finance, Aime Boji, Minister of State for Budget, and Sultan Ahmed bin Sulayem, Group Chairman and CEO of DP World, and Suhail Al Banna, CEO and MD of Middle East and Africa Region.

The conclusion of the Collaboration Agreement follows the signing of a term sheet earlier this year between DP World and the DRC Government, which summarized the agreed amendments to the initial contract signed in 2018. This now paves the way for DP World to begin construction within 12 months of the DRC’s first deep-sea port, which will be located at Banana along the country’s 37km coastline on the Atlantic Ocean.

The development of the Banana Port will bring significant cost and time savings for the country’s trade, as it will attract more direct calls from larger vessels from Asia and Europe.

It will also directly benefit the Kongo Central province in terms of economic development, as the port will attract foreign direct investment to the surrounding area, and stimulate local trade and the economy. 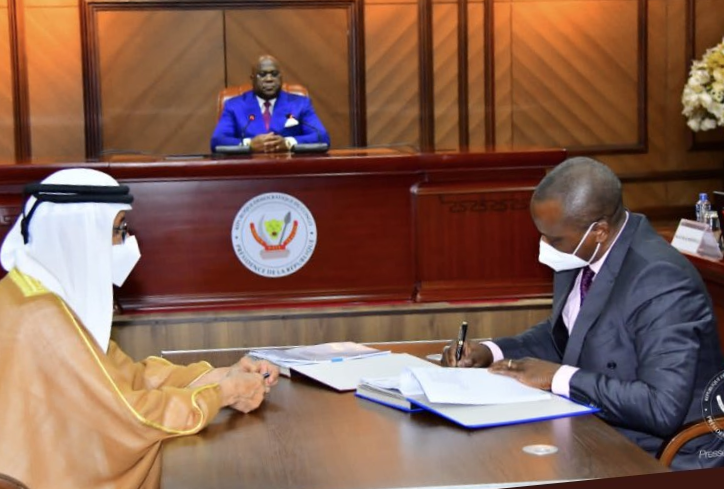 His Excellency, Félix-Antoine Tshisekedi, President of the DRC, said: “This port will transform the DRC into a trade hub in the region, and in particular, will benefit Kongo Central, a province which already has a port facility, with the creation of jobs, in addition to generating economic benefits and growth for our country.”

Also attending the ceremony, His Excellency, Khalifa Shaheen Almarar, Minister of State of the United Arab Emirates, said: “Development of infrastructure is a priority for the UAE to build trade and economic bridges between the UAE and Africa. This port project is part of many initiatives to promote economic prosperity.”

Sultan Ahmed bin Sulayem, Group Chairman and CEO of DP World said: “This agreement represents the vision of His Excellency, President Tshisekedi, and DP World, to provide the DRC with a modern, world class port and logistics infrastructure to support the tremendous opportunities for trade in this country. The port will enhance the country’s export capabilities and give it affordable access to international markets.”

DP World will develop an initial 600-meter quay with an 18m draft, capable of handling the largest vessels in operation. It will have a container handling capacity of about 450 000 TEUs (20-foot equivalent units) per year, and a 30-hectare yard to store containers. The port will feature the latest technology and equipment.