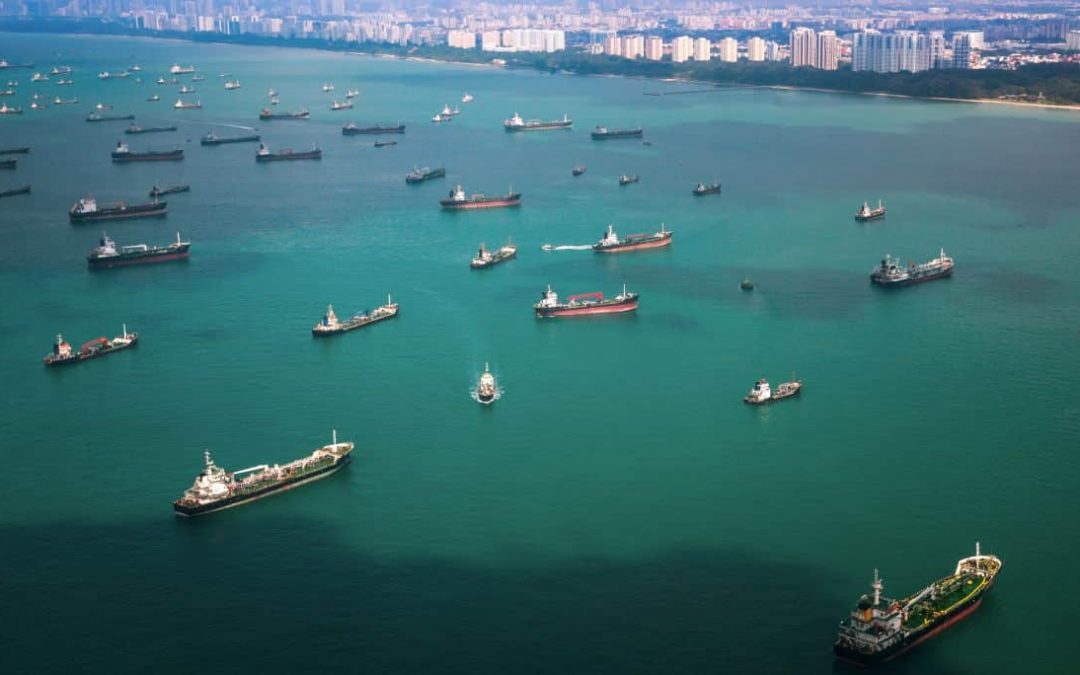 Classification society DNV been selected to lead an ammonia bunkering safety study by the Global Centre for Maritime Decarbonisation (GCMD) in Singapore.

The pioneering study aims to define a robust set of safety guidelines and operational envelopes that will establish the basis of a “regulatory sandbox” for ammonia bunkering trials at two local site.

DNV will team up with Singapore’s leading infrastructure developer Surbana Jurong and the Singapore Maritime Academy (SMA). The work scope will comprise ammonia demand forecasting, bunkering site recommendations, the development of conceptual designs of bunkering modes like truck to ship or ship to ship, HAZID/HAZOP/QRA studies, as well as drafting of technical and operational guidelines.

While ammonia is said to be one of the most promising fuels to decarbonize shipping, DNV research shows that a number of safety gaps hold the potential to disrupt the speed and success of the transition, the company said in its announcement.

“The safe handling of ammonia is one such gap which urgently needs to be closed, given the threat it poses to seafarers and ships unless properly managed. We are therefore thrilled to partner with Surbana Jurong and the Singapore Maritime Academy on this pioneering initiative, which we hope will lay the foundations for robust ammonia bunkering safety guidelines with industry wide applicability”, said Knut Ørbeck-Nilssen, CEO of DNV Maritime.

In response to the growing industry interest for ammonia fueled and ammonia ready ship designs, DNV has already undertaken many projects in the development of ammonia as a viable future marine fuel.

In April 2021, it launched its industry-first “Fuel ready” notation with Höegh Autoliners in their new series of car carriers. The notation verifies that a vessel complies with the safety requirements for future ammonia fueled operations, and that the main engine can be converted or operate on the fuel.

DNV’s new “Gas fuelled ammonia” rules also provide a practical path for shipowners looking to move towards a full zero-carbon fuel options newbuildings. DNV has also awarded several Approvals in Principle for ammonia fueled ship designs, in addition to cooperating with engine maker MAN Energy Solutions on the safe development of a 2-stroke ammonia engine intended to be market-ready in 2024.

“We highly welcome that Singapore as the world’s leading bunkering port is exploring ammonia as a viable ship fuel and are very happy to be selected to contribute to the pilot. Safety is the prerequisite for the successful and timely introduction of new fuels such as ammonia, hence joint research and development, testing and setting standards is crucial at this point”, she adds.

According to its recent Maritime Forecast to 2050, DNV expects there will be demonstration projects for onboard use of ammonia by 2025, paving the way for zero-carbon ships ready for commercial use by 2030. While the future fuel mix will be broad, DNV is predicting that both ammonia and bio-based methanol are the most promising carbon-neutral fuels towards 2050.