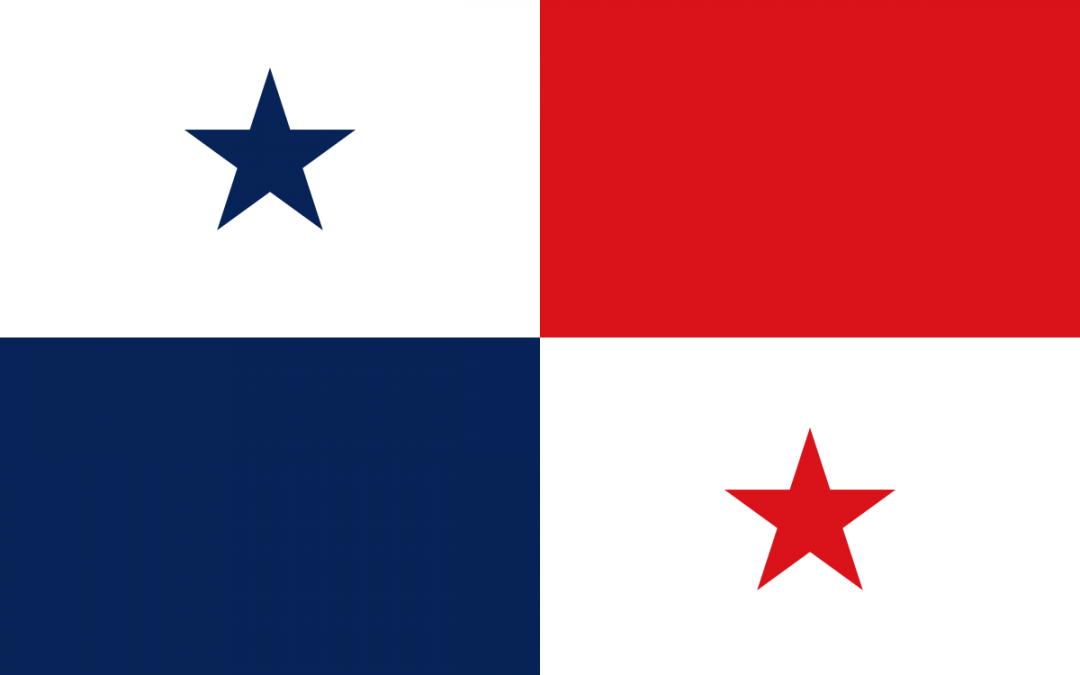 The high sulfur bunker fuel in Panama has seen very competitive pricing recently as the supply of the fuel to the hub is diversifying, leading values to fall during the week ended Aug. 13 under those in Houston.

The Latin American country has traditionally imported most of its bunker fuels from the US Gulf Coast, which means it typically prices at a premium to values in Houston. However, that has flipped as the import flow has been gradually changing and less expensive cargoes are now arriving from other areas, including from an open arbitrage from Europe and from nearby Ecuador, according to market sources.

In the previous three weeks, values for IFO 380 in Balboa, the main bunker port in Panama, have even been seen at a discount to Houston’s.

The average monthly premium for HS IFO 380 in Balboa over Houston was $22/mt in July, its lowest since the $14 spread in February 2020. Then, the premium turned into a discount on July 26, averaging $7/mt under Balboa until Aug. 12, when it returned to a positive $5/mt.

One added recent factor to this trend has been the tight availability of high sulfur fuel oil in Houston, with market talk of only one or two suppliers offering it, leading to some strength in values. However, high sulfur bunker demand is also poor in the US Gulf Coast.

Proximity to Balboa, abundant production of fuel oil by state-led oil company Petroecuador, and limited demand due to the coronavirus pandemic has allowed Ecuador to export fuel oil and bunker fuel to Panama, according to market sources.

“All the fuel oil that is left over in Ecuador is being exported,” a source with knowledge of the Andean region said. “(Local) suppliers are taking it to Balboa.”

Besides local suppliers, Petroecuador also sells fuel oil abroad, although not only to Panama.

“A big volume of HSFO has been sent to Panama from Ecuador in the last few months,” a market participant said. “The low pricing in Panama is affecting [bunker suppliers in Ecuador] a little bit, as clients might prefer to go there.”

Pricing for high sulfur bunker fuel in the Ecuadorean port of Guayaquil has averaged $422/mt from Aug. 9-12.

A total of 700,000 barrels of fuel oil arrived in Panama from Ecuador in June, according to commodity data company Kpler. Another 770,000 were imported in July and 280,000 barrels so far in August.

Ecuador’s production of fuel oil No. 4 and residual fuel No. 6 reached 11.149 million barrels in the first half of 2021. The volume represents 31% of Petroecuador’s total output of oil products, according to data from the country’s Central Bank.

Regarding exports, and without making a distinction between the two types of fuel oil, the data shows total international sales of 7.16 million barrels from January to June. The volume represents 100% of all the exports of oil products from Ecuador.

Petroecuador also issued a tender for a two-year contract to sell a minimum of 30% and a maximum of 50% of its annual export availability of fuel oil No. 6, which has a maximum sulfur content of 2.5% and viscosity of between 510 and 600 cst. The first cargo would be delivered mid-September and the last one up to December 2023. Offers are due on Aug. 23 with Platts US Gulf Coast high sulfur fuel oil assessment as its pricing basis.

The high sulfur IFO 380 was expected to have a minor role in the shipping industry when the International Maritime Organization implemented in January 2020 a new regulation for a maximum of 0.5% sulfur content in marine fuels. This was because the high sulfur product is only allowed to be used by ships with exhaust gas cleaning systems, or scrubbers.

In Latin America, several countries stopped offering the fuel, including Brazil, Argentina, and Peru. On the Pacific Coast, where Balboa is located, a high sulfur market can only be found in Ecuador and, further south, Chile. On the Atlantic, there is some limited availability in Colombia.

This has helped Balboa become a niche market for the fuel, at a time when more ships with scrubbers are coming online.

Stable spreads between the less expensive high sulfur IFO 380 and the IMO-compliant marine fuel 0.5%, and an increased number of ships with scrubbers, might lead to persistent strong sales of the high sulfur bunker in Panama.