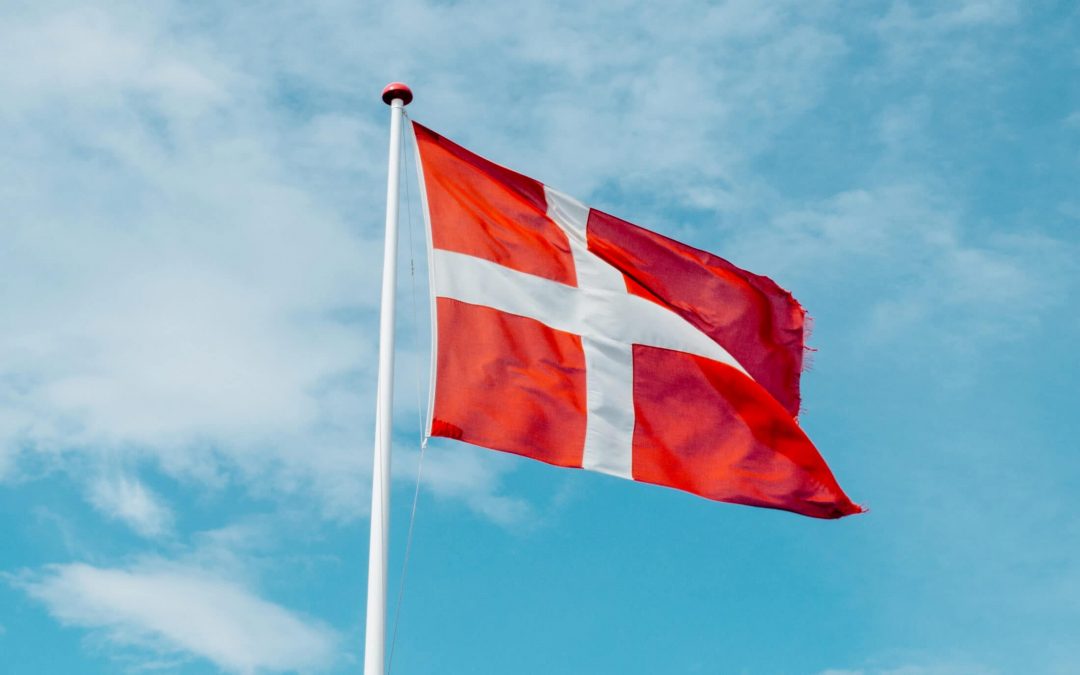 According to the annual list compiled by the Paris Memorandum of Understanding on Port State Control (Paris MoU), out of 70 nations, Denmark has ranked first on the list, followed by Norway and the Marshall Islands.

The ranking on the list is calculated on the basis of the number of detentions in the recent three years in relation to the number of inspections.

Danish flagged ships obtained a fifth place in 2019 and have thus taken a real step up to the first place in 2020. This shows that vessels operating under Danish flags are at the top when it comes to complying with safety, health and certification regulations of Paris MoU.

Anne H. Steffensen CEO of Danish Shipping, commented: “I’m both very happy and proud to see that the efforts made by our shipping companies to strengthen compliance with the rules of international shipping have borne fruit.”

“This first place is not only very good – it’s also important,” she added.

Danish Shipping announced that they have been working for two years to improve the Danish flag’s position on the list.

Under the updated ranking, set to enter into force on July 1, 2021, the 27 national maritime administrations that are parties to the port state control agreement will be using an updated version of the list in targeting ships for inspections.

The new list covers a total of 70 flags which are shown in the table as follows:

Among changes in the White List rankings, the United States has moved up a few notches from 33 to 40 and last year’s first-ranked UK has slid down to the number 13.

The committee approved the 2020 inspection results and adopted new performance lists for flag states and recognized organizations (ROs) at its 54th meeting.

In the last couple of years, Denmark aims to become one of the leading countries when it comes to decarbonising the maritime sector.

Recently, the governments of Denmark, Norway and the United States, along with the Global Maritime Forum and the Mærsk Mc-Kinney Møller Center for Zero Carbon Shipping announced they will lead a new Zero-Emission Shipping Mission as part of Mission Innovation.