Deal Or No Deal: Border Checks In EU Ports Are Starting As From 1 January 2021 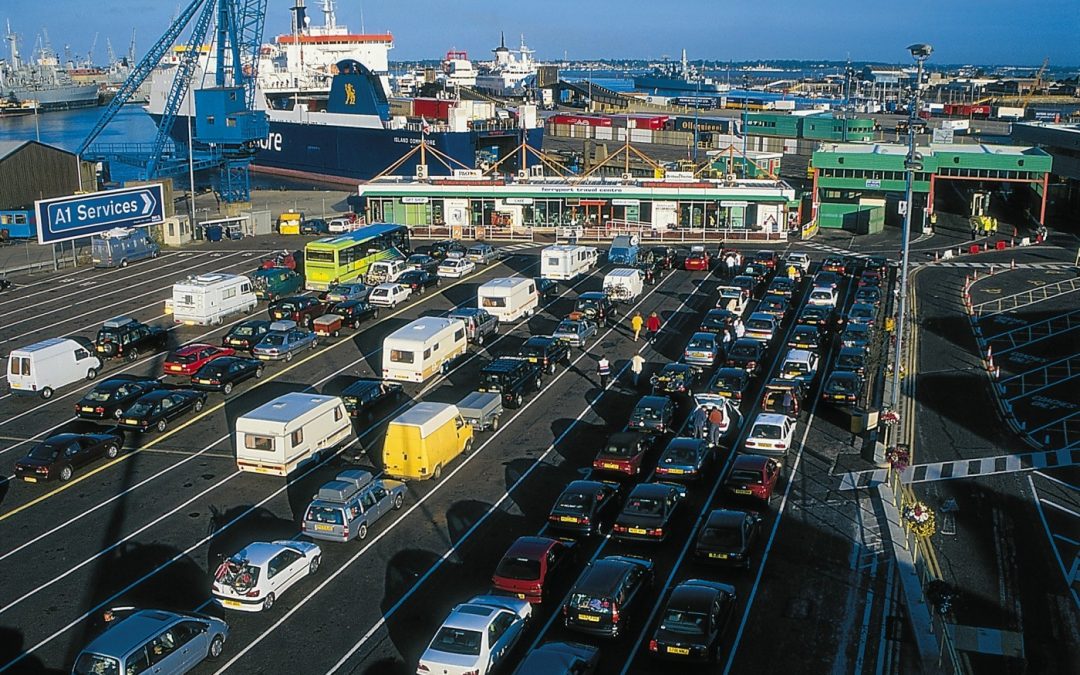 As from 1 January 2021, businesses that conduct trade between the EU and the UK will need to deal with border controls, thereby ensuring they submit the right formalities and information to border authorities in order to gain clearance for their goods at the border.

The uncertainty about the final outcome of the Brexit negotiations and the hope for a deal seem to create a misunderstanding with some businesses that they will still be able to avoid the paper work when trading between the EU and the UK.

That is why ESPO and its members want to stress that whatever the outcome of the Brexit negotiations might be, customs and border checks will come into place on 1 January.

Europe’s ports call on all businesses which are not familiar with trade to third countries to take now the necessary preparations, so that they will be able to submit the necessary formalities and information to border authorities to gain clearance for their goods as from January 1st. If not, their goods will be stopped in ports, potentially turning ports into bottlenecks and seriously disrupting the flexibility and reliability of long-established supply chains.

“Over the last years, Europe’s ports, in particular those with important traffic flows with the UK, have done everything they can, within their remit, to prepare for 1st January. They have invested in ICT solutions to continue seamless transport after Brexit, set up parking lots to avoid traffic jams and set up communication campaigns to inform all parties in the supply chains on the need to get ready. They are ready to mitigate as much as possible the impact of border controls on cargo fluidity both in the ports and on the access routes to the port. But even so, all these preparations won’t be enough if the companies producing and shipping goods are not doing the basic, but essential custom preparations themselves. Ports have been facing critical weeks and a potentially turbulent period in this already difficult year as a consequence of the pandemic. We really hope we can count on the cooperation and goodwill of all customers and users of the port in the coming weeks”, says ESPO’s Secretary General, Isabelle Ryckbost.

Around half of UK exports and imports are to and from the European Union. Vice versa, for a number of EU-27 Member States, trade with the UK constitutes a considerable part of their overall trade. Most of these imports and exports between the EU-27 and the UK are transported by sea and consequently pass through seaports.

Overall ESPO hopes that an agreement on a EU-UK future relationship is still within reach. This would provide for a tariff regime on imports and exports that preserves trade and economic growth, while also ensuring solid future cooperation between the EU and UK. It would finally also ease the impact of border controls on trade.

“While 1st January will anyway see a big impact on the paper work linked to the trade between UK and EU, a no-deal scenario would certainly further add complexity to the EU-UK trade flows. Moreover, it risks to impact more deeply on the trade volumes between UK and EU over time. Hence our call on the negotiators to find an agreement”, adds Isabelle Ryckbost.