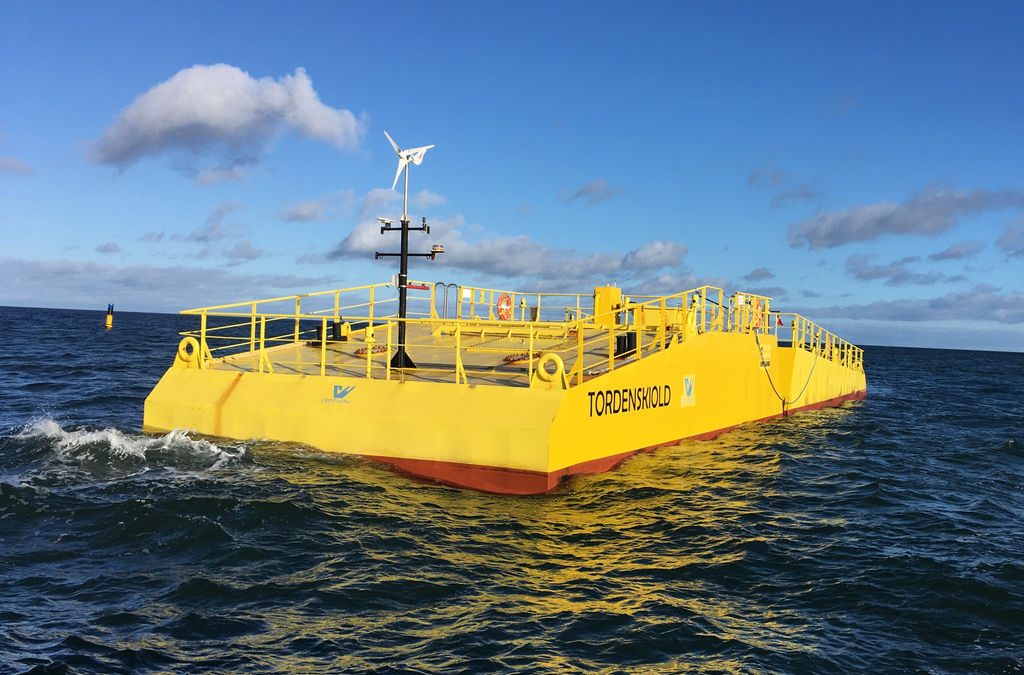 The Centre for Energy Technologies at Aarhus University has invited applications for PhD scholarship devoted to techno-economic assessment of the overall performance of Crestwing’s wave energy technology.

Centre for Energy Technologies at Aarhus University has joined forces with Department of Mechanical Engineering at Technical University Denmark (DTU), Harvard University, and Atmosphere/Energy at Stanford University in order to further investigate the potential of wave energy.

The three-year project, approved for DKK 6.2 million (a little over €830,000) grant by Danish Independent Research Fund, will streamline the existing Crestwing’s wave energy plant in order to improve its hydrodynamic properties as well as production costs, operation and maintenance.

In that regard, a PhD scholarship at Aarhus University has been established to conduct the validation of the wave energy plant’s performance based on the existing design and improvements provided by the DTU.

Also, a scale-up simulations of tests will be performed to determine the new power curve for the plant after the modiﬁed design.

Simultaneously, metocean data will be prepared for four test locations in Northern Europe as well.

Based on the new plant design inputs from DTU, a breakdown of the components and materials will also be generated. Cost numbers will be estimated for each component, revealing not only the plant CAPEX, but also the environmental footprint for the system.

Following the insights from the preliminary studies, this activity will estimate the LCoE for the four test locations, according to Aarhus Univeristy.

The work will also determine the LCoE impact of the improved plant design proposed by DTU, and the PhD scholarship will be devoted to hydrodynamic analysis using computational fluid dynamics (CFD), which will be conducted in collaboration with Harvard University.

The deadline for applications to the scholarship has been set for March 4, 2022.

NIRAS’ identified the potential for efficiency improvements in converting wave energy to electricity, while confirming the concept’s ability to withstand the marine environment without significant wear or damage.