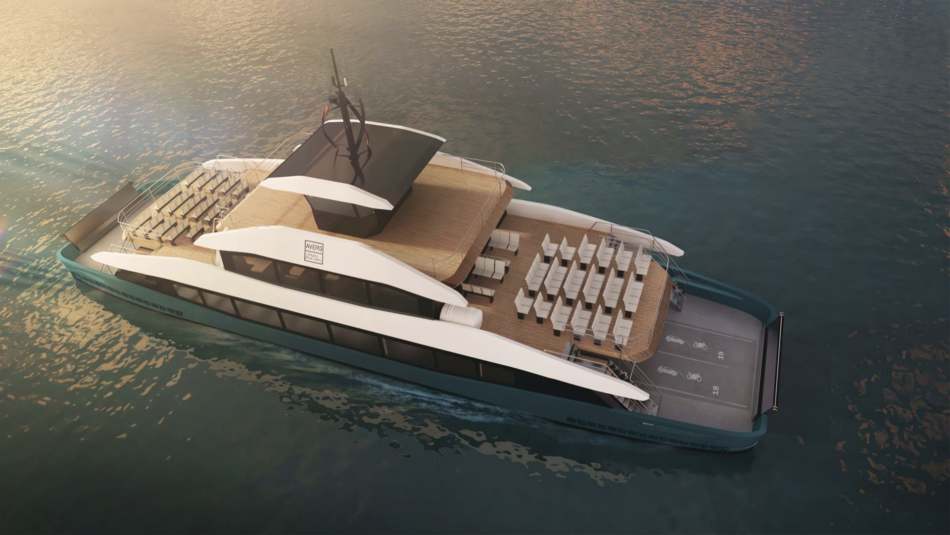 Danish engineering company Danfoss is powering what is said to be the first Portuguese-built fully electric ferry, set to replace its diesel-powered counterpart.

It is expected that the system will cut emissions and reduce running costs on the electric ferry.

Additionally, Danfoss said that the system is half the size of traditional AC-based analogues, making it the most compact and lightweight on the market.

The municipality of Aveiro, Portugal, plans to integrate the first fully electric ferry into its public transportation system next year.

The vessel, which is a part of the country’s efforts to achieve carbon neutrality by 2050, will replace the existing diesel-powered ferry operating between Forte da Barra, in Ilhavo, and São Jacinto, in Aveiro.

The 37-metre, two-floor electric ferry was built by Portuguese shipyard Navaltagus and is capable of carrying up to 260 passengers and 19 vehicles, an increased capacity of 90% and 30% respectively compared to its diesel-powered counterpart.

As described, the new ferry will be able to maintain its 15-minute crossing time and five-knot speed, with the possibility of reaching nine knots, despite its increased capacity and change in power.

As per Navaltagus’ estimates, the new ferry will help save around 300 tons of CO2 emissions annually, plus make the crossing more comfortable and quieter for passengers.

“Portugal has recently started to integrate electric solutions in its maritime transport, and we’re delighted to be working on one of the country’s first projects”, said Philipp Fedorov, Marine Sales director, Editron Division, Danfoss.

“The electrification of the marine industry is of utmost importance to enable countries to reach their carbon neutrality targets. We’re looking forward to working on similar projects across Southern Europe“.