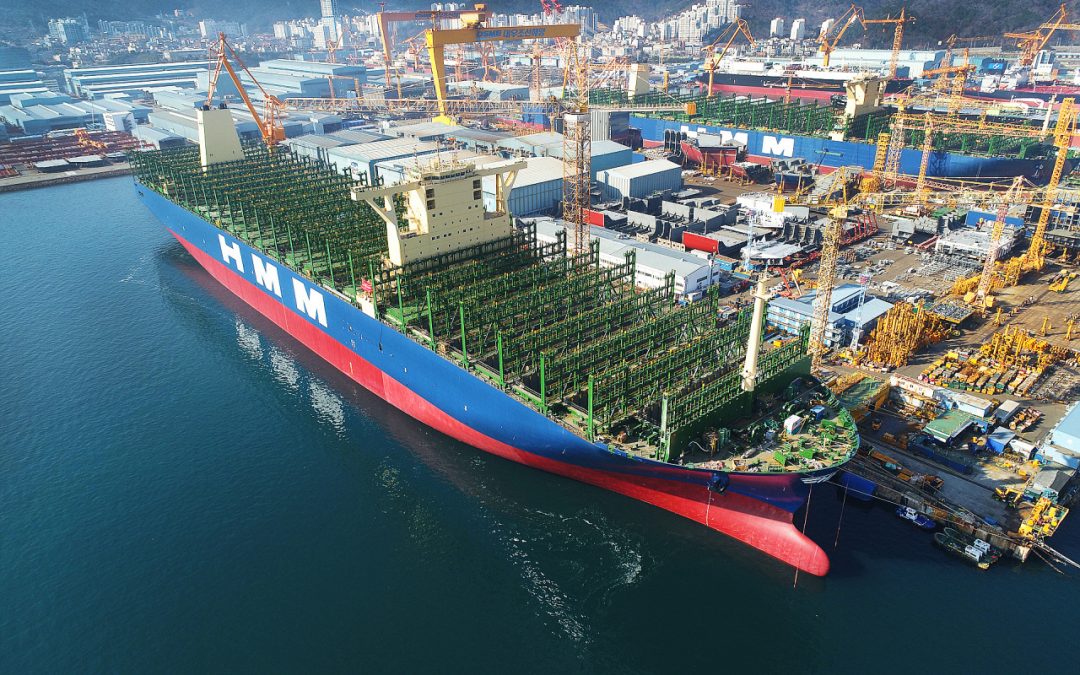 In February 2020, Daewoo Shipbuilding & Marine Engineering (DSME) secured an order from Norway’s Knutsen NYK Offshore Tankers AS to build two 124,000 deadweight ton (DWT) shuttle tankers by August 2022. A shuttle tanker is a ship designed for oil transport from an off-shore oil field as an alternative to constructing oil pipelines. It is equipped with off-loading equipment compatible with the oil field in question.

DSME said it has succeeded in bunkering LNG by tank lorry truck without moving to an LNG storage base. Bunkering is the supplying of fuel for use by ships and includes the shipboard logistics of loading fuel and distributing it among available bunker tanks. “The on-time delivery of two shuttle tankers, which are difficult to build, proves our production competitiveness,” an unnamed DSME official said in a statement on September 5.

Safety was strengthened with a dynamic positioning system that can precisely control the center of the ship within the desired range. Other new technologies included a bow loading system, which can prevent spill pollution accidents when loading and unloading crude oil at sea, and a system to recover volatile organic compounds (VOCs). VOCs can be compressed, stored and used as ship fuel, improving fuel efficiency and responding to environmental regulations.